You can tell Bill Belichick is tired of talking about Cam Newton.

The Patriots head coach was noticeably testy during his first press availability after Newton’s New England release. Belichick eventually gave the veteran quarterback a little praise, but only barely.

The video, in which Newton discussed his Patriots release at length, featured multiple noteworthy excerpts. Among them: the 32-year-old claiming he felt “bamboozled” by his now-former team.

Belichick on Monday morning was asked whether Newton’s assertions were accurate.

“Yeah, I think we’ve already covered all that,” he said during a WEEI appearance.

When pressed, Belichick added: “Look, I have nothing but respect for Cam and everything he did here. We said that after he was released and my feelings toward Cam have not changed.”

Yeah, that probably was the last time Belichick will address Newton’s release.

Newton, the 2015 NFL MVP, currently is without a job. However, with Washington Football Team quarterback Ryan Fitzpatrick going down with a serious hip injury Sunday afternoon, many are wondering whether Newton could head to the United States capital.

As for Belichick and the Patriots, they lost to the Miami Dolphins on Sunday in their season opener. But the performance of Mac Jones probably won’t leave many New Englanders yearning for Newton and last season’s rudimentary offense. 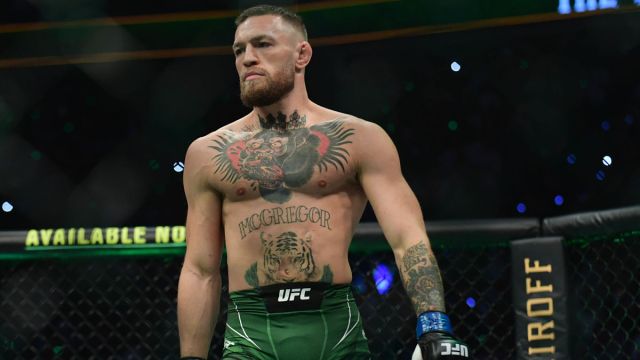 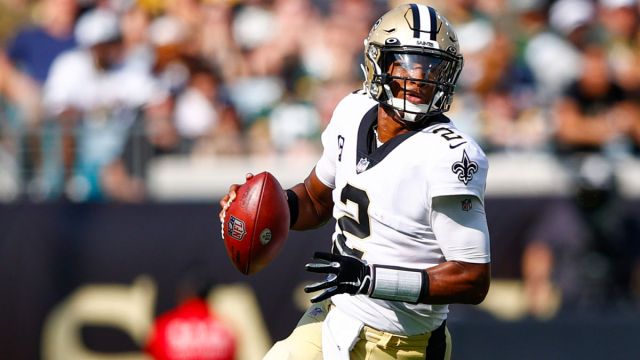