We’re over a month removed from the 2021 Major League Baseball trade deadline, and the Boston Red Sox have received mixed results from their midseason acquisitions.

Kyle Schwarber has been amazing for the Red Sox since coming over in a trade from the Washington Nationals, while Hansel Robles and Austin Davis still are finding their footing in Boston’s bullpen after arriving from the Minnesota Twins and Pittsburgh Pirates, respectively.

ESPN.com on Sunday published a piece looking back on the MLB trade deadline and grading how each playoff contender’s deals have worked out so far. Obviously, it’s difficult to make any final judgments without knowing how each team’s season ends or what the future holds for prospects involved in trades, but ESPN’s Bradford Doolittle still thinks the Red Sox did OK for themselves.

Doolittle gave the Red Sox a “B-” in his regrades.

This is the second-best mark among the American League contenders featured. The Oakland Athletics also received a “B-” in Doolittle’s regrades. Only the Seattle Mariners (“B”) earned a higher grade.

Here’s what Doolittle wrote about the Red Sox:

The Red Sox lost a lot of ground in the race for the AL East title in August, but they did recover enough from a slump to position themselves well for a wild-card chase down the stretch. That outcome was certainly bolstered by the performance of Schwarber, once he came off the IL. Schwarber hasn’t played much at first base, where he seemed to fit best in the Boston lineup, but most of that is because Bobby Dalbec caught fire. Instead, Schwarber has mostly played in left field and at DH, and he has put up Ted Williams-like percentages in that capacity. Alas, neither Davis nor Robles have contributed much to a pitching staff that really needed them for added depth.

Now, it hasn’t exactly been smooth sailing for the Red Sox since the MLB trade deadline. They’re basically treading water while dealing with a COVID-19 outbreak, and their chances of winning the AL East are slim. Boston entered Tuesday trailing the Tampa Bay Rays by nine games in the division.

But the Red Sox are just a half game behind the New York Yankees for the AL’s second wild-card spot, and Schwarber is a huge reason why Boston has been able to avoid a total collapse. He’s batting .316 with four home runs, eight RBIs and a 1.005 OPS in 95 plate appearances across 21 games with the Red Sox. 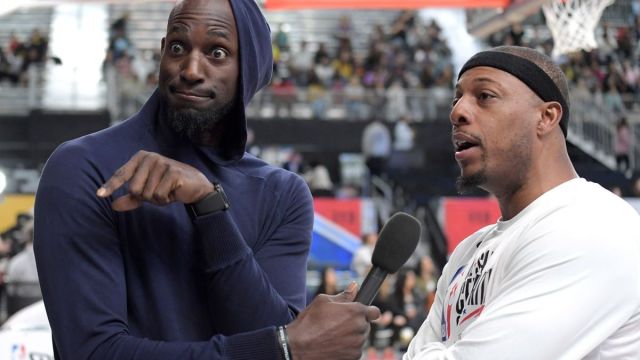 Red Sox Vs. Rays Lineups: Kiké Hernández Back In Leadoff Spot For Boston