The Tampa Bay Buccaneers are on the road this weekend, but it won’t be an ordinary business trip for Tom Brady.

Sunday night will mark Brady’s first game at Gillette Stadium as a visiting player. It also will be the star quarterback’s first career matchup against the New England Patriots, with whom he played the first 20 seasons of his NFL tenure.

Returning to a place you called home for an extended time — let alone two decades — can be emotional for any athlete in any team sport. But Brady isn’t most athletes.

“I’m not going to necessarily reminisce,” Brady said Monday on the “Let’s Go! with Tom Brady, Larry Fitzgerald and Jim Gray” podcast, as transcribed by NFL.com. “I don’t think this is the moment for that. I’ll have plenty of opportunities to reminisce about my football career — none of it, none of which I really care to do right now because I’m so much in the moment. I’m not going to be thinking about 20 years of history. I’m going to be thinking about one night of football, a Sunday night game coming off a really tough loss.”

The Patriots, too, are coming off a tough loss, and a 1-3 start to the season could put New England in a very dangerous spot. As such, something will have to give when the Bucs and the Pats meet in prime time. 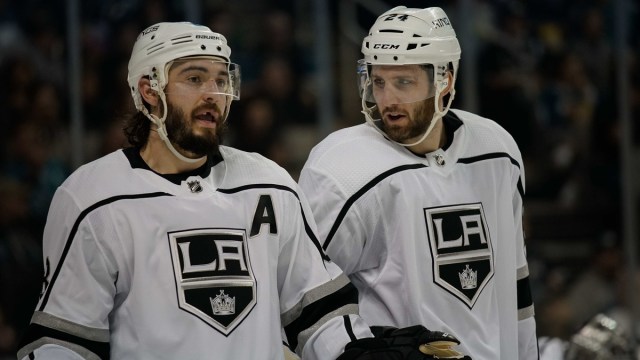 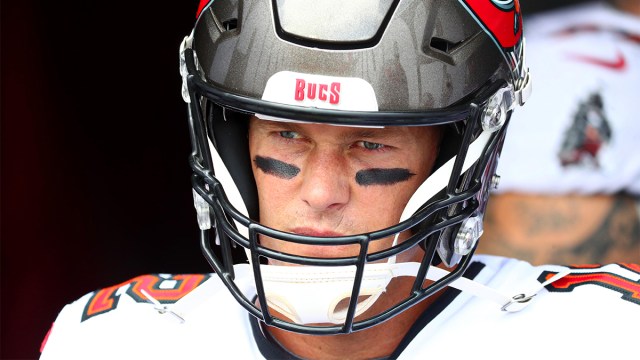