The Patriots and the Jets are set to kick off at MetLife Stadium.

New York will host New England on Sunday in matchup of 0-1 AFC East teams. The Jets began their season with a loss to the Carolina Panthers, whereas the Patriots suffered a defeat at the hands of the Miami Dolphins.

For New York, this game likely means little more than another opportunity for rookie quarterback Zach Wilson to show what he can do. For fellow freshman Mac Jones and the Patriots, however, Sunday’s outcome could factor heavily into whether they eventually qualify for the NFL playoffs.

Jones looked great last week against the Dolphins, but New England nevertheless was concerningly sloppy and undisciplined in all three phases of the game. Bill Belichick’s team must be better if they’re going to win in New York — a Patriots victory over the Jets no long is a virtual lock.

Monstrous right tackle Trent Brown will sit out for New England due to a calf injury, while star Jets tackle Mekhi Becton will be sidelined with a knee injury that will force him to miss over a month.

New England enters Sunday’s game as a 6-point favorite at DraftKings Sportsbook while the point total is set at 43.

CBS will handle the TV broadcast, with streamers able to watch via Paramount +.

Here’s everything you need to know about how to watch Patriots-Jets: 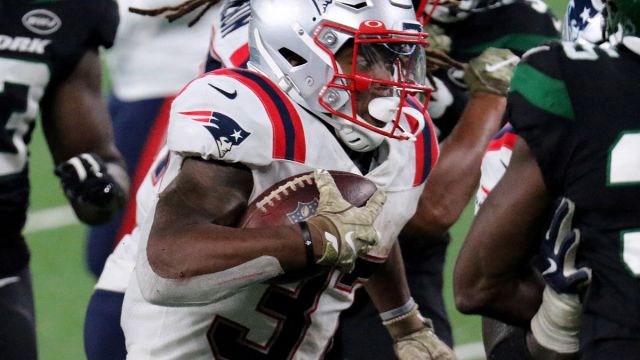 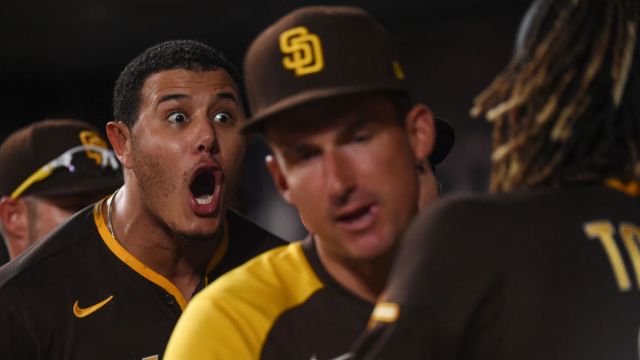