If the Patriots are going to beat the Jets on Sunday, they’ll need to do so without the services of Trent Brown.

The star right tackle will miss New England’s Week 2 game in New York due to a right calf injury, the team announced Sunday. Brown injured his calf during the first series of the Patriots’ Week 1 loss to the Miami Dolphins, only playing seven snaps.

Yasir Durant, whom New England acquired in an Aug. 31 trade with the Kansas City Chiefs, likely is the top candidate to fill in for Brown. Durant played well last Sunday after replacing backup tackle Justin Herron, who struggled in relief of Brown.

Initial reports on Brown’s injury were positive, with the 28-year-old considered “day-to-day.” Similarly, Brown returning to practice Friday after consecutive absences fueled optimism he could suit up against the Jets.

However, the monstrous tackle’s history with injuries reportedly could lead to New England being especially cautious with Brown, who is one of the team’s most important players this season. 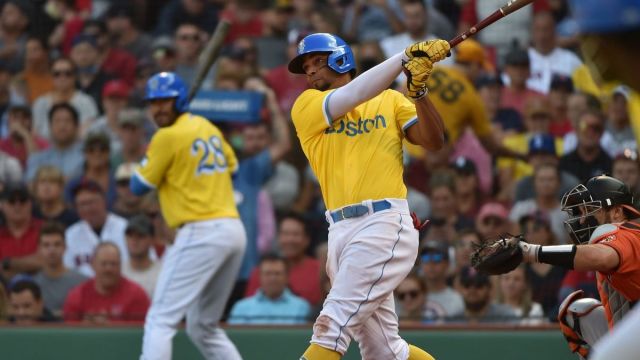 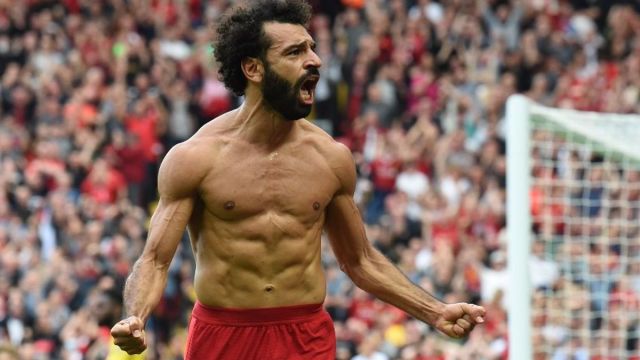