Now that he has returned from the COVID-19 related injured list, Xander Bogaerts has his eye on the postseason. And the Red Sox shortstop is putting the pressure on himself to make sure his team gets there.

Too much pressure can be a bad thing — but Bogaerts has it under control. In fact, that’s when the Boston star feels he performs at his best. And after going through a slump leading up to his positive test for the virus, the All-Star is putting all the pressure on.

“It’s frustrating when you can’t be productive for your team, feel like you let the team down,” Bogaerts said via video conference after Saturday’s win against the Baltimore Orioles. “That’s the kind of guy I am. I enjoy expecting a lot of myself. Whatever they expect of me, I expect twice or three times more of that. I find it fun that way. That’s the way I do it and I appreciate that about myself. It’s not like I’m coming in here lallygagging every day. That fuels me.”

In the 10 games before landing on the COVID IL, Bogaerts was 8-for-39 with 11 strikeouts. On Saturday, he went 3-for-5 with two runs and four RBIs — marking his fifth consecutive game with a hit and his fourth multi-hit outing since returning to the team on Sept. 10.

As the Red Sox look to keep their hands on an American League Wild Card spot, they’ll need to keep their foot on the gas throughout the rest of the regular season. And while it’s a crazy amount of pressure each night, Bogaerts, naturally, is looking forward to it.

“It’s fun, just being able to go out there and help your team,” he said. “We know that every game matters right now. We’re a at a point in the season that every win is huge, regardless of how you get them. It’s fun. Everyone is bringing pretty much their best game.” 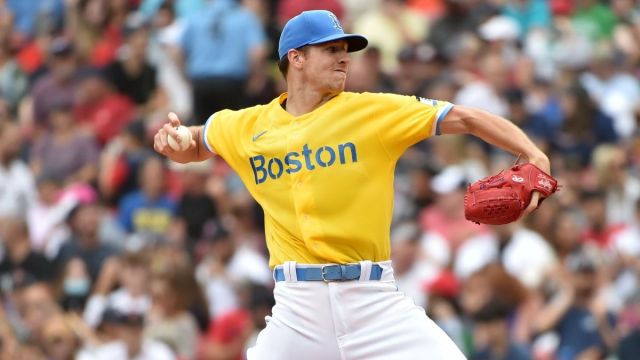 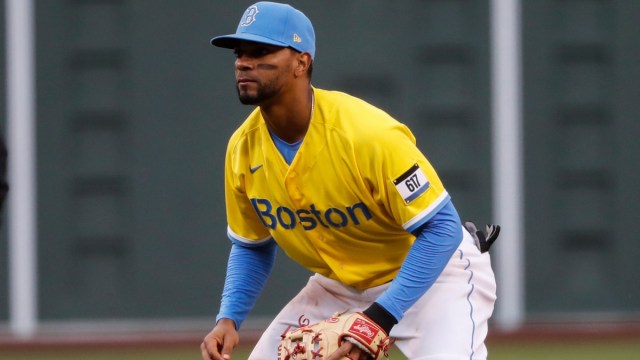