The Boston Bruins began their 2021-22 season Saturday night with a 3-1 win over the Dallas Stars at TD Garden.

Here are some thoughts and takeaways on Boston’s opener.

— Charlie Coyle looked way more comfortable Saturday than he did for much of last season.

One particular sequence early in the second period stood out. Coyle received a pass at the offensive blue line, carried it into the offensive zone and fired off a shot near the circle.

It was a small play, and ultimately inconsequential, as it was saved. But the puck possession ability that is such an important part of Coyle’s game was there, and he looked confident as he uncorked his shot. No reticence, no getting pushed off the puck by the defenseman.

The Bruins don’t need Coyle to be the second coming of David Krejci. If he just sticks to his game, it will be enough. The Coyle line outshooting Dallas 14-3 Saturday is a sign of just how electric that group could be, and Coyle will be the heartbeat of it.

— Perhaps Bruce Cassidy put it best when pointing out that Derek Forbort is a player who, when playing his best, probably is going unnoticed.

That’s about as bang-on of an assessment as you can have, which, is a good thing even if it initially sounds like a veiled insult.

Forbort did a nice job complementing Charlie McAvoy on the top pairing in the opener. He deferred plenty to him in the attacking zone without becoming a total non-factor, while willingly doing a fair amount of the dirty work in the defensive zone. When situations necessitated it, Forbort was sharp with the puck on his stick and an effective passer.

This is nothing new to Forbort, who spent much of his time with the Los Angeles Kings playing on a pairing with one of McAvoy’s favorite players, Drew Doughty. The McAvoy combination with Matt Grzelcyk is a good one, but there might be something to Forbort-McAvoy. Time will tell.

— Speed is a key part of Erik Haula’s and Jake DeBrusk’s games, but not so much for their linemate, Nick Foligno. That didn’t seem to slow them down, as Foligno (who, to be clear, isn’t a plodding skater) was on time and never bogging the group down, particularly in transition through the neutral zone.

Foligno’s assignment on that line is pretty clear-cut given Haula’s and DeBrusk’s skill sets. In an ideal world, DeBrusk will provide much of the goal-scoring while Haula drives play, with Foligno creating trouble in front of the net. With more time to bake, that could be exactly how things shake out.

— Much has been made about the addition of McAvoy to the top power play unit, and deservedly so. However, a special teams storyline that doesn’t deserve to get lost is the need to fill spots on the penalty kill.

Over the last few seasons, the Bruins have seen some of their killers depart, and this offseason that included Sean Kuraly. Chris Wagner also didn’t make the team out of camp. So, while the top PK unit of forwards remained Patrice Bergeron and Brad Marchand, it was Haula and Tomas Nosek receiving the bulk of the ice time as the other forward duo.

They did a fine job, as the Stars ultimately finished 0-for-6 on the power play. However, one has to wonder how things could change when the Bruins get Curtis Lazar back, or what happens if effective penalty-killers like Wagner of Jack Studnicka get called up.

For now, Haula and Nosek seem like the guys. 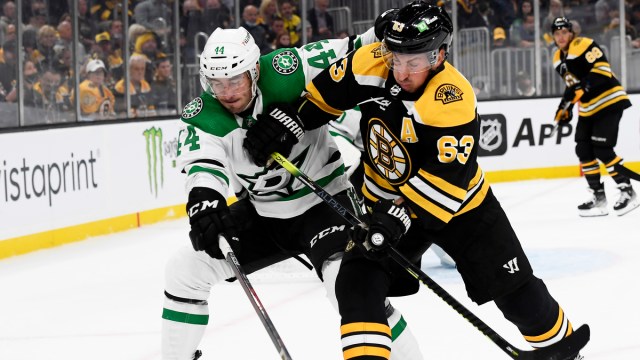 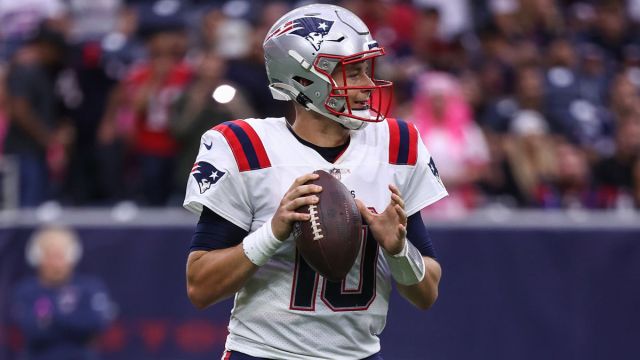