Did Kiké Hernández’s versatility hold him back from getting recognition for his defensive contributions to the Boston Red Sox this season?

We’d say so, and would like to nominate him for an honorary one anyways.

But Hernández’s wasn’t among the names announced by Rawlings, despite quite the résumé in center field this season.

The super utility player went into this season hoping to prove he could be an every day player, and it’s part of why he decided to sign with the Red Sox in the first place. Boston allowed him to play every day between center and second base, for the most part.

Hernández was in the lineup as a center fielder in 93 games in 2021, with 47 games played at second base and eight at shortstop for a 4.9 WAR. He turned 30 double plays and had 113 assists in total.

Between the infield and outfield, Hernández was on defense for 1,119 2/3 innings this season — with 716 played in center, where he should have been nominated for a Gold Glove.

Rawlings’ rules are confusing on the matter, because when considering his center field contributions, Hernández reaches their 713-inning threshold in a single position. And he certainly should be considered an every day player, though it wasn’t only in the outfield.

The winner will be announced Nov. 7 at 8:30 p.m. ET. Hopefully by then, an official apology to Hernández or a new utility player award named in his honor will be too. 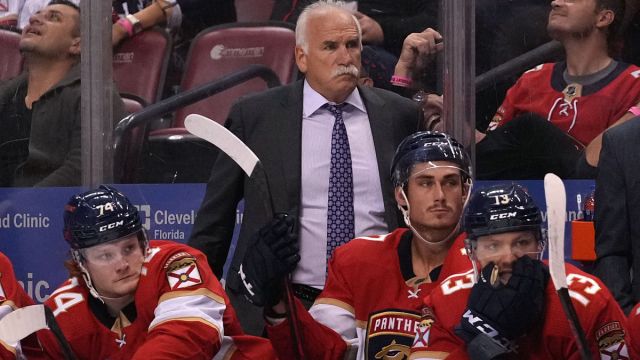 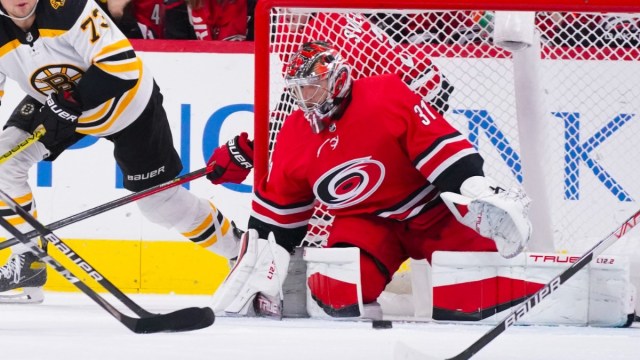