Breaking down snap counts and play percentages from the New England Patriots’ 25-22 win over the Houston Texans on Sunday:

— All five offensive line starters played every snap for the first time this season. It was a surprisingly effective performance from this ragtag group, which was playing with backups at both guard spots (Ted Karras and James Ferentz) and both tackle spots (Justin Herron and Yodny Cajuste).

“I thought overall as a group, they played hard,” head coach Bill Belichick said Monday morning. “… For guys that haven’t really played much or played together much, I thought they did a good job. … Good effort, lot of positive things. Not perfect, but more good than bad, for sure.”

— Tight ends Hunter Henry and Jonnu Smith saw an even split in playing time (40 snaps apiece) for the first time since Week 1. Henry had received a larger workload in each of the previous three games. He still outpaced Smith in terms of production, though, catching a team-high six passes on eight targets for 75 yards and a touchdown while his running mate was held to two catches for 27 yards.

— Brandon Bolden wound up leading all Patriots running backs in snaps played (24), narrowly edging rookie Rhamondre Stevenson (22) and Damien Harris (21). Harris twice left the game due to injury (first chest, then ribs) and sat out the first two series of the second half after losing a goal-line fumble.

Belichick did not have an update on Harris’ condition Monday morning.

— Linebacker Jamie Collins played sparingly in his first game back with New England, but he managed to make a big impact in his limited playing time.

Collins’ fourth-quarter sack, which helped force a Texans punt during the Patriots’ 13-point comeback, came on one of the three defensive snaps he played all game.

“I think he was only out there for like two defensive snaps, and he got a sack,” outside linebacker Matt Judon told reporters after the game. “I wish I could do that.”

— Joejuan Williams started in place of injured cornerback Jalen Mills, but he was benched after giving up a 37-yard flea-flicker touchdown 90 seconds into the second half. The Patriots shifted Jonathan Jones to outside corner to take his place and mostly used practice squad call-up Myles Bryant to fill Jones’ slot role.

This was the first NFL start for Williams, who was a healthy scratch one week earlier. The Patriots’ cornerback group has played reasonably well when intact this season but is not built to withstand an injury to either of their two starters (Mills and J.C. Jackson), especially with Stephon Gilmore now out of the picture. The Patriots also were without reserve Shaun Wade, who was out with a concussion.

Jones’ 73 percent snap rate was his highest of the season.

Van Noy, Bentley and Uche all have missed games with injuries in recent weeks. 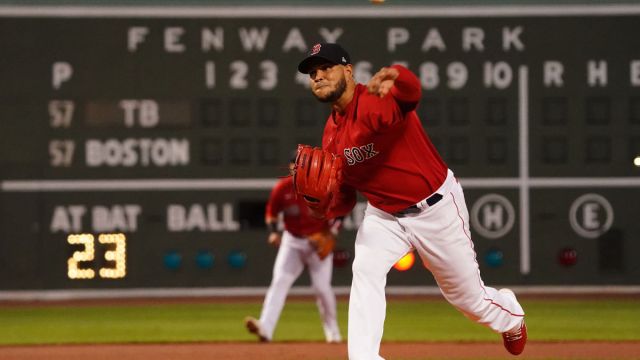 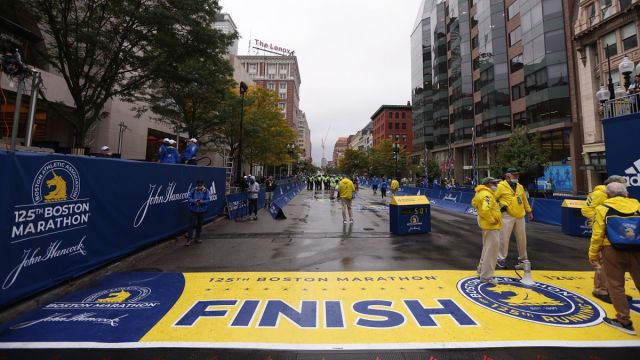