— Offensive tackle Trent Brown made his long-awaited return to the field, practicing for the first time since he was placed on injured reserve Oct. 9. The Patriots have 21 days to add Brown to their 53-man roster before he would revert to season-ending IR.

It’s unclear how Brown would fit back into New England’s O-line equation. He opened the season as the starting right tackle, but Mike Onwenu has played well in that spot since being shifted over from left guard. Would the Patriots consider keeping Onwenu there and playing Brown at left tackle over Isaiah Wynn, who’s been inconsistent this season?

Brown was a standout left tackle during his first stint with the Patriots, starting every game there for the 2018 championship team. He’s played just seven snaps so far this season.

— Running backs Damien Harris and Rhamondre Stevenson and wide receiver/return man Gunner Olszewski remained in concussion protocol after being knocked out of Sunday’s win over the Carolina Panthers with head injuries. All three ran through conditioning drills on a separate field.

With Harris and Stevenson sidelined, the Patriots are dangerously thin at running back. Brandon Bolden and J.J. Taylor currently are their only healthy options at that position, with no reserve backs on the practice squad.

The Patriots have been one of the NFL’s most productive rushing teams of late, totaling more than 140 yards on the ground in each of their last three games.

— Linebackers Matt Judon and Jamie Collins both were absent during the open media portion of practice.

Judon announced on Instagram that his wife had given birth to their third child Wednesday morning, which explained his absence.

The reason for Collins’ was unclear, but he was slow to get up after his highlight-reel interception against Carolina.

The Patriots will release their first injury report of Week 9 on Wednesday afternoon.

— Offensive lineman James Ferentz is back on the practice squad. He was cut from the 53-man roster earlier this week to make room for quarterback Jarrett Stidham, who was activated off the physically unable to perform list.

Defensive tackle Byron Cowart was not activated off PUP and will not play this season, head coach Bill Belichick confirmed during his pre-practice news conference.

— The 5-4 Patriots are preparing to host the 5-4 Cleveland Browns on Sunday. 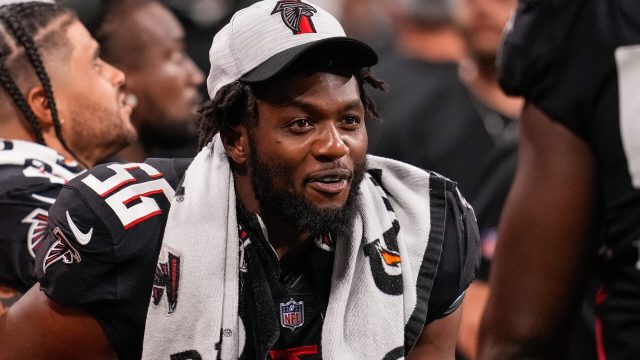 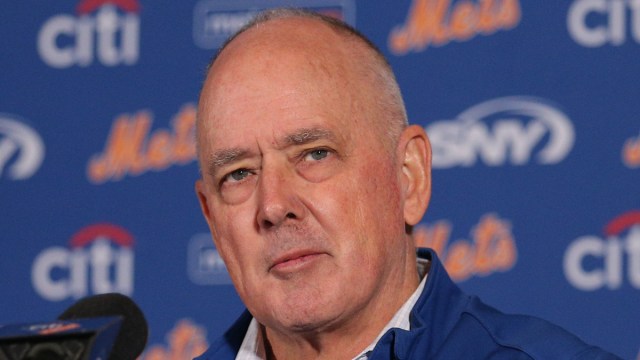