The Patriots reportedly will only be down one of their top wide receivers Sunday afternoon at Gillette Stadium.

New England on Friday ruled out Nelson Agholor for Week 16 due to a concussion, and there was real concern that Kendrick Bourne would miss the season series finale against the Buffalo Bills, too. Bourne on Monday was one of four Patriots players placed on the reserve/COVID-19 list.

But fortunately for New England and the fifth-year receiver, Bourne will be at Mac Jones’ disposal for the critically important AFC East showdown. The Boston Herald’s Andrew Callahan and NFL Network’s Mike Giardi both reported Bourne has cleared the NFL’s COVID-19 protocol and will suit up Sunday.

Bourne hinted at his removal from the reserve/COVID-19 list shortly before noon ET on Saturday, revealing on Twitter that he received “the best Christmas news ever.”

The fact that Bourne has been activated confirms the 26-year-old is vaccinated. Had he not received his shots, Bourne would have had to reside on the reserve/COVID-19 list for at least 10 days. Bourne self-reported to be asymptomatic earlier in the week.

The Bills, meanwhile, will be without two of Josh Allen’s favorite weapons Sunday. Wide receivers Cole Beasley and Gabriel Davis, both of whom are unvaccinated, currently are on the reserve/COVID-19 list. 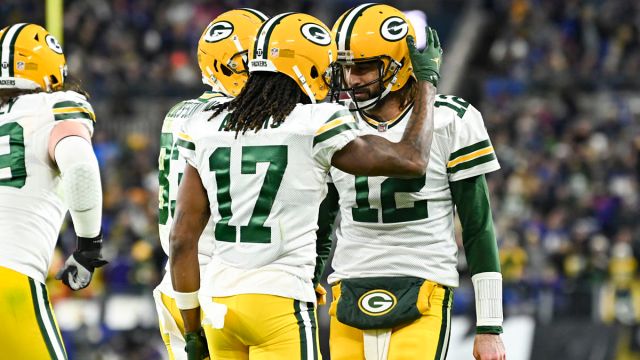 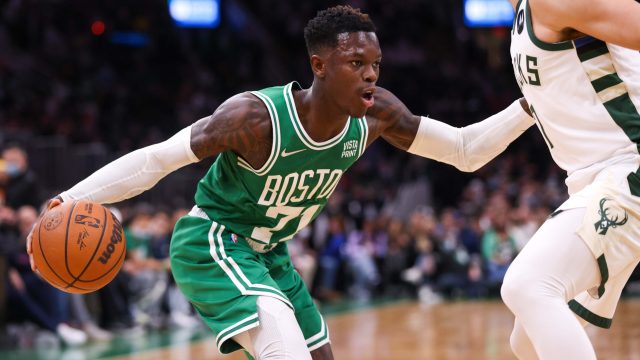 Celtics' Dennis Schroder enters COVID-19 protocols and will not play vs. Bucks