A team-produced “Sights & Sounds” video showed the fiery speech Andrews gave to his fellow Patriots offensive linemen ahead of the team’s 14-10 win over the Buffalo Bills at Highmark Stadium.

Andrews’ final line there was notable. He was expected to sign elsewhere this past offseason before reversing course and choosing to stay with the Patriots. Ted Karras, who’s started the last seven games at left guard, also chose to return to New England after one year in Miami. Right tackle Trent Brown celebrated his trade back to the Patriots after two rocky seasons with the Las Vegas Raiders.

That group, along with right guard Shaq Mason, left tackle Isaiah Wynn and extra lineman Mike Ownenu, spearheaded a thoroughly dominant rushing effort Monday night, with the Patriots racking up 222 yards on 46 carries against a Bills defense that was geared up to stop the run. New England attempted just three total passes, opting to keep the ball on the ground as gale-force winds blasted the greater Buffalo area.

“That feels good,” Andrews, who braved the wind and snow by wearing a tank top and shorts in warmups, told reporters minutes after the game. “That feels really good. What a memorable game that will be for me in my career.”

Winners of seven straight, the Patriots will enjoy their bye week before traveling to the Indianapolis Colts next Saturday night. 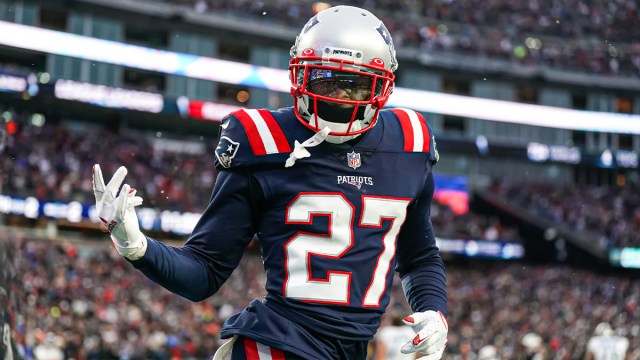 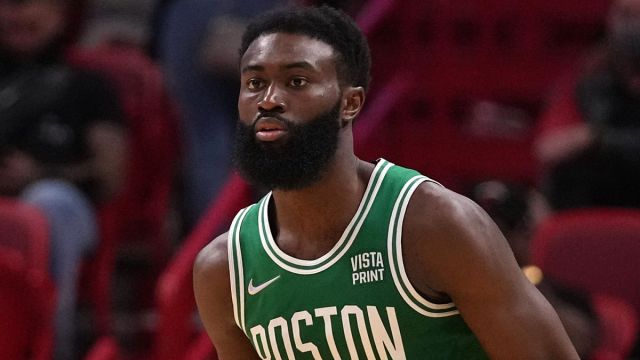