The Boston Bruins will have to shuffle their lineup as they end their homestand against the Anaheim Ducks.

The B’s have ruled out Matt Grzelcyk from Monday’s game due to an upper-body injury. Grzelcyk suffered the injury Saturday during Boston’s win over the Winnipeg Jets, and head coach Bruce Cassidy said Grzelcyk is day-to-day. Urho Vaakanainen will replace him as Charlie McAvoy’s partner on the Bruins’ top defensive pairing.

Mike Reilly is expected to return from a stint in the NHL’s COVID-19 protocol, which sidelined him for the last three games. He probably will join Brandon Carlo on Boston’s second defensive pairing.

Cassidy will stick with the same forward lines he deployed against the Jets, meaning Anton Blidh will remain out.

Tuukka Rask will start as Bruins goaltender for the second consecutive game.

The Bruins-Ducks game marks the start of a five-game road trip for Anaheim, and the end of seven-game homestand for Boston.

NESN will air Bruins-Ducks in full with pregame coverage starting at 6 p.m. ET. Puck drop from TD Garden is scheduled for 7 p.m. 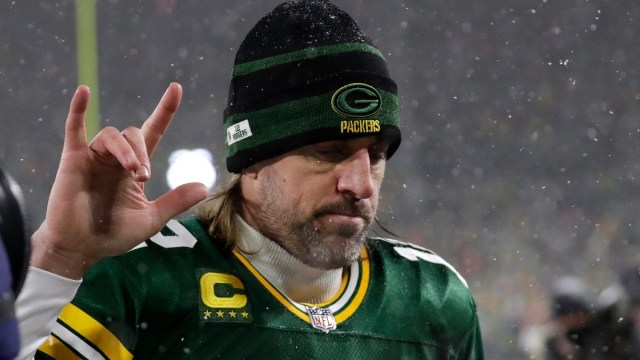 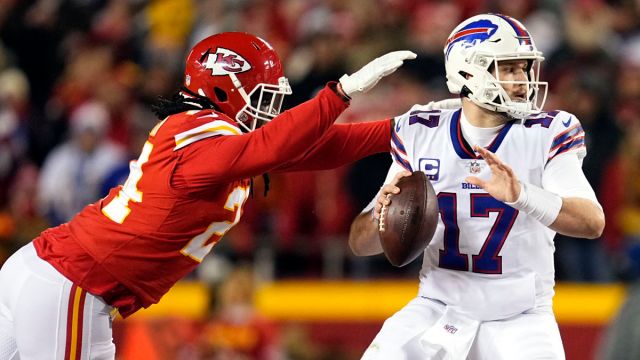 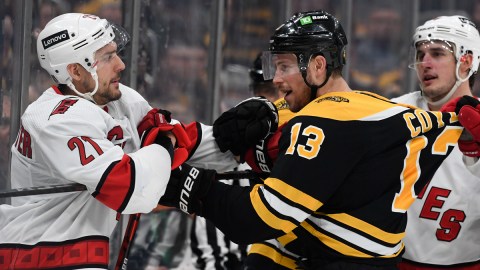 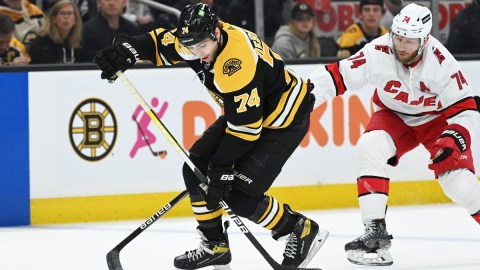 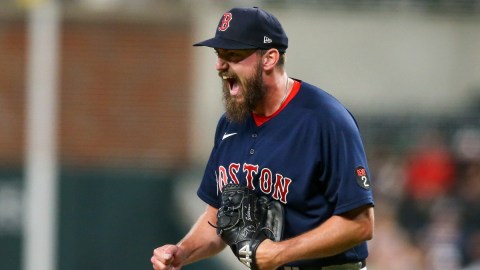 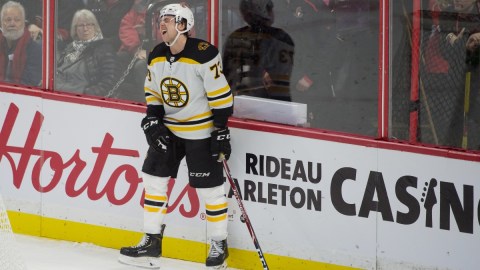