Then came the hard part: telling his parents.

Edelman on Wednesday shared a video, in which he called his mother and father to break the news of his six-figure wager. His mom took the bet in stride, whereas his dad was far more skeptical.

“Oh, I don’t care about that, right on,” Edelman’s mom said. “You should share (the winnings) with me.”

Check out Edelman’s parents’ reaction in the video below.

Edelman will win $375,000 if New England reaches the Super Bowl and $170,000 if Tampa Bay makes it all the way to SoFi Stadium in Los Angeles. Thus, he’ll reel in $545,000 if the teams ultimately square off on the NFL’s biggest stage with the Lombardi Trophy hanging in the balance.

Edelman apparently made the bet after being paid $100,000 by WynnBET for some promotional work. That would’ve been a nice little payday, obviously, but the former Patriots wide receiver clearly has a lot of faith in his buddy Tom Brady and old coach Bill Belichick.

It’ll be even more fascinating to see which side he supports should a Patriots-Buccaneers Super Bowl matchup come to fruition. 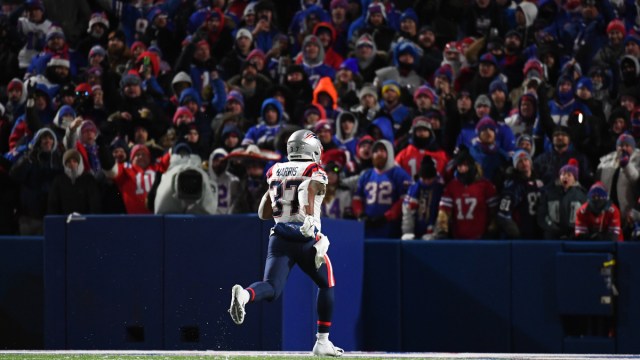 Why Are So Many Cheap Patriots-Bills Playoff Tickets Still Available? 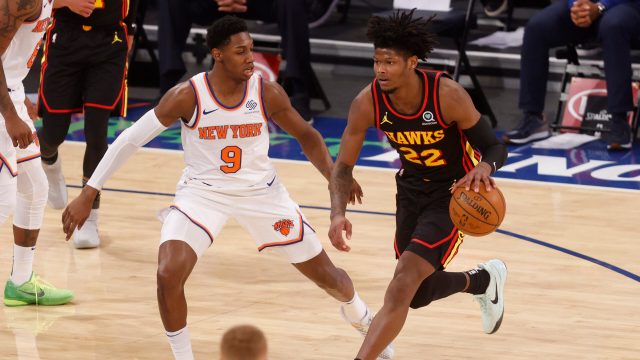