At the very least, it’s getting easier to envision Josh McDaniels leaving the Patriots this offseason.

The Las Vegas Raiders reportedly are preparing to make a run at McDaniels and New England’s director of player personnel, Dave Ziegler, to fill their head coach and general manager vacancies, respectively. As of Monday morning, Vegas had not requested an interview with McDaniels, according to Adam Schefter of ESPN.

However, if McDaniels eventually is offered the job, former NFL quarterback Boomer Esiason believes he should take it.

“If the money was there, yeah, hell yeah I would (take the job),” Esiason said during Monday’s “The Greg Hill Show” episode. “I mean … Derek Carr, at least you have a quarterback right now that can still play and play at a high level. He’s not of the premium guys.

“But if that is an opportunity for Josh and they’re going to give him total control — which, I think whoever goes there is going to have a very good shot at doing that — and you do have a playoff team sitting there, I don’t see how you say no. … Whoever’s going to go there is going to extract at least a six-year deal I would think, simply because of some of the instability around the organization at the moment.”

The Raiders job certainly has its draws. However, it’s fair to wonder whether McDaniels would have second thoughts about leaving Mac Jones and the Patriots for a division that could feature Patrick Mahomes and Justin Herbert for the next decade. Plus, many believe Aaron Rodgers could be playing for the Denver Broncos next season.

Should McDaniels eventually leave New England, it would be fascinating to see whom the Patriots target as his replacement. Former Patriots offensive coordinator — and current Alabama OC — Bill O’Brien comes to mind, but he, too, might be eying another NFL head coaching opportunity. 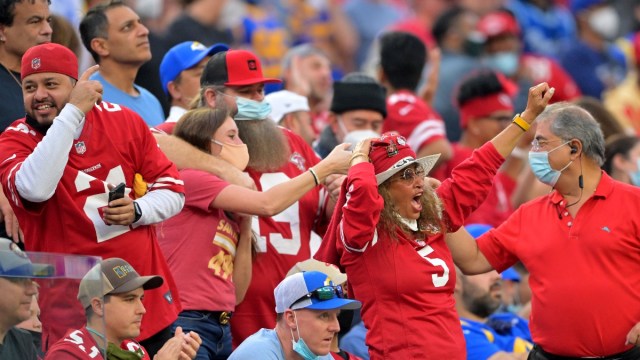 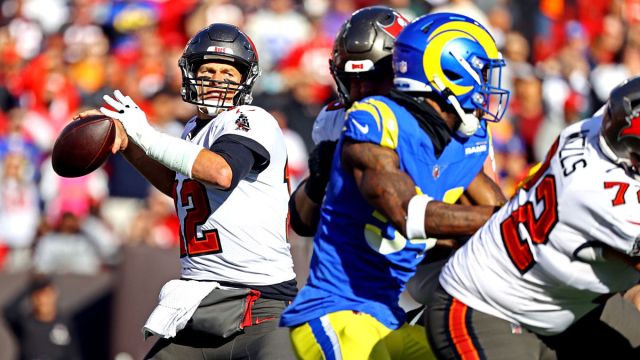