What To Watch For As Bruins Retire No. 22 In Honor Of Willie O'Ree Skip to content

BOSTON — The Bruins on Tuesday will retire the jersey of Willie O’Ree, who became the NHL’s first Black player upon his debut with Boston in 1958. Naturally, the day will include more than just the raising of his No. 22 to the TD Garden rafters.

There are several things to watch for on the ice: Boston’s warm-up jerseys will have special patches honoring O’Ree, and special No. 22 decals have been installed behind both goals at TD Garden. Those decals will remain in place for the Bruins’ next three games (running through Saturday).

O’Ree is participating in the ceremony from his home in San Diego, but Bruins alum Anson Carter and representatives from SCORE Boston will raise the jersey to the rafters. SCORE Boston Hockey, which “brings the excitement of ice hockey to Boston kids who would not otherwise have the opportunity to participate in the sport,” will benefit from Tuesday’s 50/50 raffle.

The pregame festivities will begin at 7 p.m. ET and puck drop against the Carolina Hurricanes is scheduled for 7:20 p.m. You can watch all the action live on NESN. 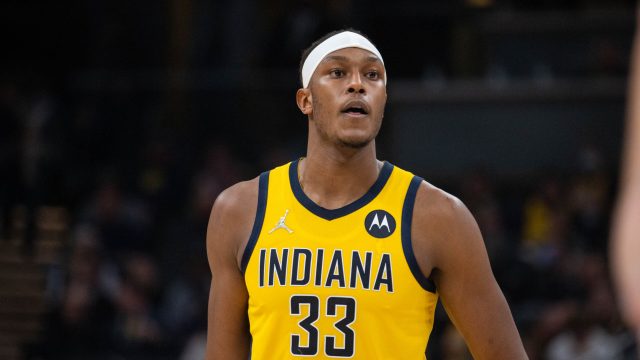 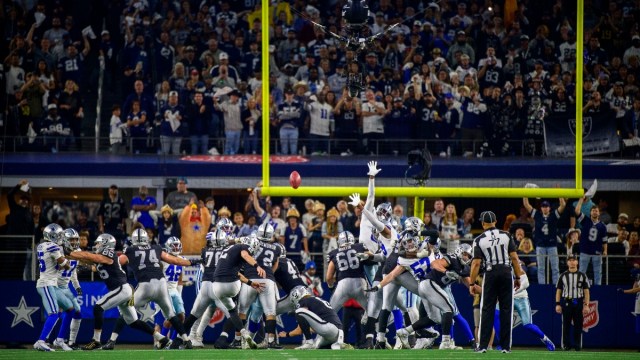