Jerry Jeudy was going through it Tuesday.

When news broke that Aaron Rodgers would be returning to the Green Bay Packers, the Broncos wide receiver took to Twitter to express his displeasure with what we’re assuming was Rodgers not coming to Denver.

Rodgers had been linked to the Broncos for the last few weeks, but the 38-year-old indeed will play Year 18 with the Pack.

But Rodgers’ deal wasn’t the only big news to break Tuesday, and Jeudy’s Broncos ended up getting a quarterback after all.

The Seattle Seahawks reportedly agreed to terms on a massive trade that involved sending Russell Wilson to Denver, something that seemed to sit well with Jeudy.

The Super Bowl odds have adjusted a bit since the reported trade, but now Jeudy gets to catch passes from Wilson beginning in 2022. 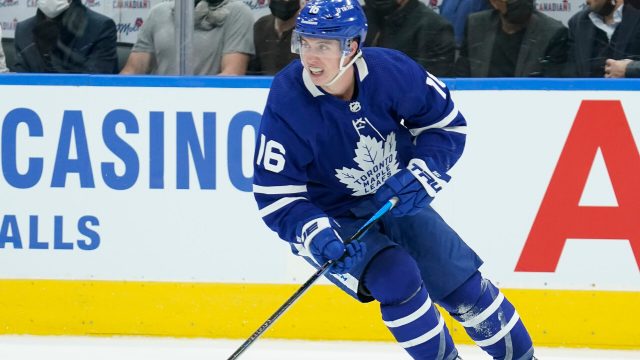 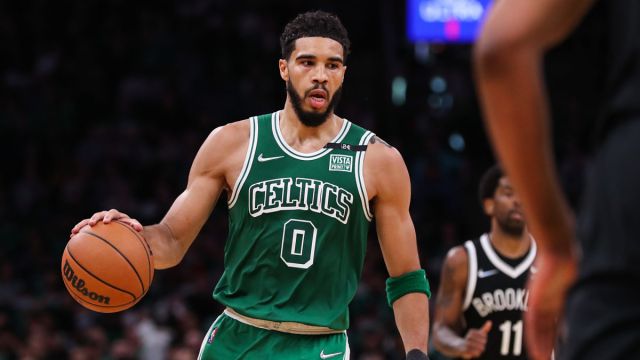