The Patriots clearly don’t want to stand pat at receiver this offseason.

New England has been doing “excessive” work on wideouts potentially available in free agency or the trade market, NFL Media’s Mike Giardi reported Wednesday, citing a source. Giardi identified Allen Robinson as someone whom the Patriots are looking at, and also confirmed a previous report about New England kicking the tires on a trade for Robby Anderson.

The news arrived two days after Phil Perry of NBC Sports Boston reported that the Patriots did homework on Robinson last offseason before he was franchise-tagged by the Chicago Bears.

Robinson is coming off a down season, which probably can be explained away as him playing in Chicago’s underwhelming, rookie quarterback-led offense. The veteran receiver caught 38 passes for 410 yards and one touchdown over 12 games.

However, Robinson averaged 100 catches for 1,199 yards and seven touchdowns per season over the previous two campaigns. At 28 years old, he remains a talented, impactful receiver who would be a major addition to the Patriots offense.

If New England wants to add an elite receiver this offseason, its options might be dwindling. Davante Adams, Chris Godwin and Mike Williams all came off the board Tuesday, and Calvin Ridley, a popular name on the Patriots rumor mill, will miss all of next season after being suspended for betting on NFL games.

Still, there are multiple wideouts who make sense as trade targets this offseason, and the Patriots still could go bargain shopping to address their need at receiver. 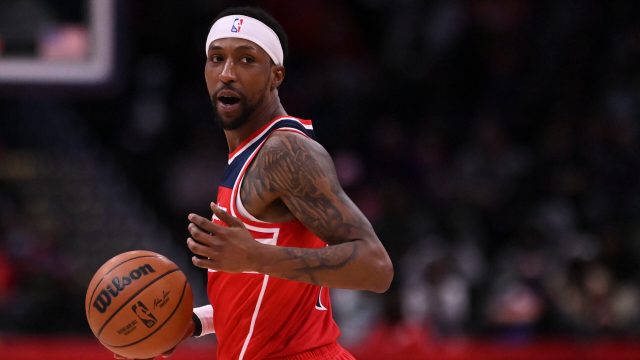 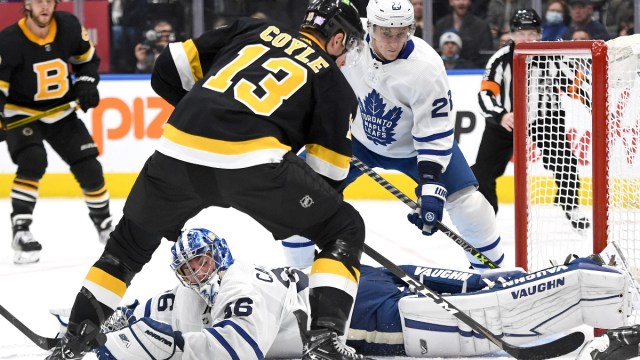