The NFL Scouting Combine is underway in Indianapolis, but a large portion of the New England Patriots’ coaching staff spent Tuesday morning watching a younger group of collegiate prospects.

This BC showing suggested the Patriots’ defensive staff, unlike their overhauled offensive brain trust, is unlikely to undergo any major alterations this offseason. Steve Belichick and Mayo have shared defensive coordinator duties for the past three seasons, with the former calling plays and the latter leading defensive meetings. New England has not employed an official DC since the 2017 season.

Mayo last month confirmed he is staying with the Patriots after interviewing for head-coaching positions and receiving offers for defensive coordinator jobs.

“I am a New England guy, right?” the former Patriots linebacker told 98.5 The Sports Hub’s “Zolak & Bertrand” during Super Bowl week. “My family’s here. Everything’s here. For me to pick up my family … and to go to some team where I really don’t know the people over there, we’re moving all these people, to me, it’s hard. It has to be a great, great opportunity, not just any team.”

Defensive combine participants won’t work out or meet with teams until later in the week, so New England’s defensive coaches have little reason to be in Indianapolis before then. Mayo recently said the team will look to add speed, explosiveness and play-making ability this offseason while continuing to value smart, versatile defenders.

“Now, we have some guys who were new to the system last year, which I expect going forward, they’ll have a better understanding of that. And also through the draft and through free agency, we’re definitely going to look to get faster, look to get more explosive and look to put more playmakers on the field.”

Linebacker and cornerback currently are among the Patriots’ most glaring positional needs. 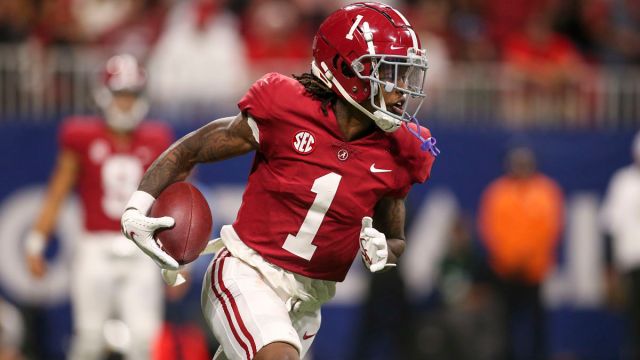 Patriots Reportedly To Meet With These Three Receivers At NFL Combine 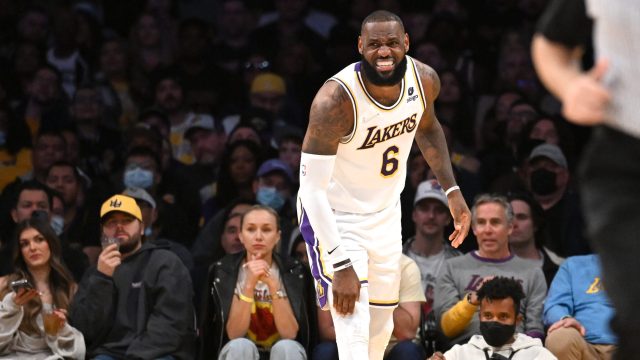