The last week of the 2021-22 NHL regular season is upon us and the Bruins have a big test ahead of them in their final three games.

Boston welcomes the Florida Panthers, who clinched the Atlantic Division, to TD Garden on Tuesday night. Florida just had its 13-game win streak snapped but still won nine of its last 10 games. It’s also worth noting the Panthers are averaging over four goals per game.

The Bruins have won their last two games and head coach Bruce Cassidy knows playing Florida will give him a good idea where his team is at, especially when it comes to checking.

“This is the most explosive offensive team arguably in the NHL that we’re facing,” Cassidy told reporters after Tuesday’s practice at Warrior Ice Arena, per team-provided audio. “So the measure will be in our checking game to see how we’re looking in that department. We’ve done a really good job with that in the second half of the year.”

It certainly will help having David Pastrnak and Hampus Lindholm back in the lineup after missing Sunday’s win over the Montreal Canadiens.

Puck drop for Bruins-Panthers is set for 7 p.m. ET on NESN+. 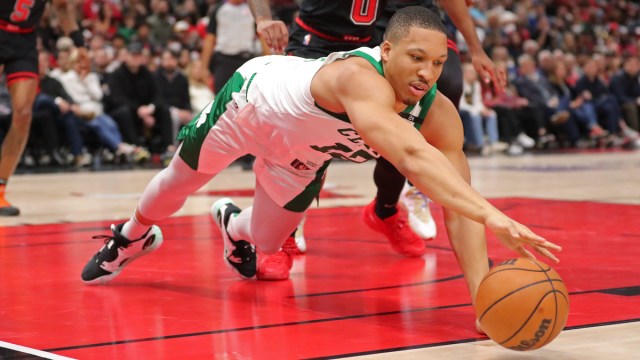 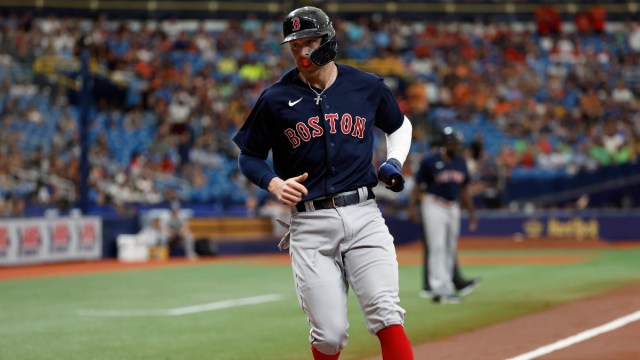