The Boston Red Sox seemed poised to break out of their sluggish offensive stretch during the first inning of Sunday’s game against the Tampa Bay Rays at Tropicana Field.

Boston had four of its first five batters record hits, scoring two runs on four hits in the opening frame. Unfortunately for the Red Sox, though, as has been the case for much of the season, those bats quieted down in an eventual 5-2 defeat. It marked the fifth time in the last six games the Red Sox have scored two runs or fewer.

“I think, you know, that this group has a really good pitching staff and bullpen,” Red Sox hitting coach Peter Fatse said of Tampa Bay after Sunday’s loss. “I think, for us coming into this series, again, it’s about winning pitches in the strike zone because they do a good job of keeping you off-balance throwing a lot of breaking balls. So, like I said, I think it’s one of those things where we just have to keep going back to dominating the strike zone and competing when we get the opportunity.”

Boston wasn’t able to adjust as Tampa Bay starter Shane McClanahan kept the visitors off-balance with his off-speed while throwing 64 of his 86 pitches for strikes. McClanahan went seven innings and finished with seven strikeouts and no walks. Boston finished with six hits — two in the final eight innings.

“I think that, you know, you see a group that is working extremely hard, is well-prepared and it just didn’t happen this series,” Red Sox acting manager Will Venable said. “It did in spurts. We saw a lot of good stuff and some timely-hitting yesterday, got off to a great start today but the consistent, full game that we expect from these guys just didn’t happen this series.”

Both Fatse and Venable, though, don’t seem to be sounding the alarm despite the slow start.

“It’s still early,” Fatse said. “We had guys still grinding, they’re working really hard. And it’s just at this moment it’s just about putting good at-bats together. Working, putting things together as a group, passing the baton to the next guy and like I said, hopefully string more runs across.”

— Red Sox starter Rich Hill and catcher Christian Vazquez communicated using PitchCom — a technology that allows the catcher to call a pitch without putting signals down — during Sunday’s game. It marked the first time for the veteran Hill, and second for the Red Sox as Nathan Eovaldi used it in Detroit, according to Vazquez.

“Yeah, I really really liked it. It was a good rhythm of the game. I think there was maybe a few things here and there we can we can change with some pitches, but overall like I thought it was really, really good.”

— Rays 21-year-old shortstop Wander Franco was the recipient of very high praise from Hill after the game. Franco went 0-for-3 at the plate but did score a run after a fifth-inning walk.

“I mean, this is a bold statement, but I think he’s gonna be a Hall of Famer,” Hill said. “I mean, I said that, I think it was the first couple of weeks just watching him seeing how much he loves playing the game of baseball. He doesn’t take anything for granted. And sometimes you see guys with talent like that, maybe the work doesn’t go in all the time, but he certainly puts the work in. You can see it the way that he goes about his business. It’s very professional. He has fun out there when he’s playing the game, which is great to see.”

— Hill offered his thanks after returning from the bereavement list following the death of his father Lloyd Hill Sr.

“First I just want to thank everybody for their outreach and support to myself and my family, it was great. Everybody in the clubhouse, guys outside around the league,” Hill said at the start of his postgame press conference.

— Red Sox manager Alex Cora remains in COVID-19 protocol, as Venable explained after the win. Cora tested positive Thursday and continues to do testing while taking it day-by-day. Venable did not have any added information regarding when Cora would re-join the team.

— The Red Sox continue their road trip as they travel to Toronto to play the Blue Jays in a three-game series. First pitch is set for 7:07 p.m. ET, and you can watch it live on NESN. 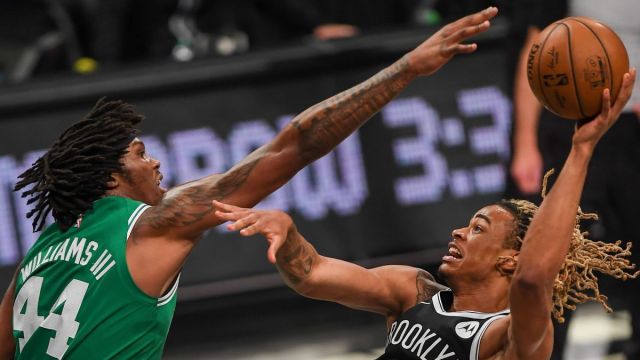 Robert Williams Taken Off Celtics Injury Report Ahead Of Game 4 Vs. Nets 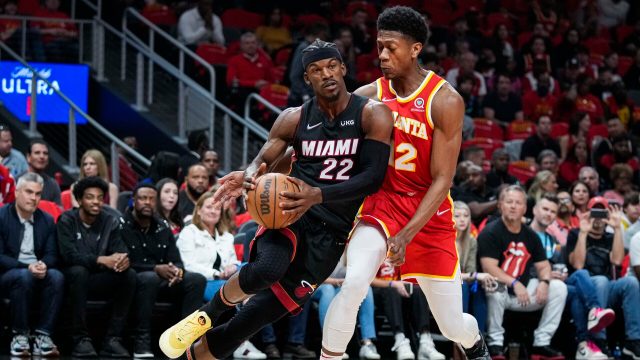