The Boston Red Sox made a last-minute move to activate their starter for the series finale against the Chicago Cubs on Sunday.

With just an hour before game time, the Red Sox activated Connor Seabold, the projected starter, in a move that was unnecessarily close. The right-hander’s last start did not go as planned, but he showed plenty of upside with 21 swing-and-misses, even gaining the respect of a former Cy Young award winner in the process.

In a corresponding move, reliever Phillips Valdez will return to Triple-A Worcester after one day with the Red Sox. He did not appear for Boston in Saturday’s loss.

The Red Sox will close out their series against the Cubs on Sunday at Wrigley Field with Seabold taking the mound. First pitch is scheduled for 2:20 p.m. ET following an hour of pregame coverage, and you can watch it all on NESN. 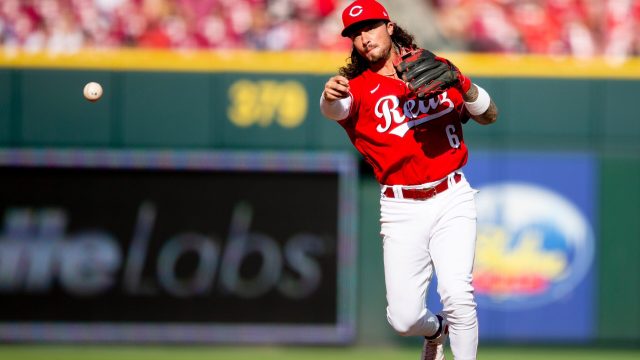 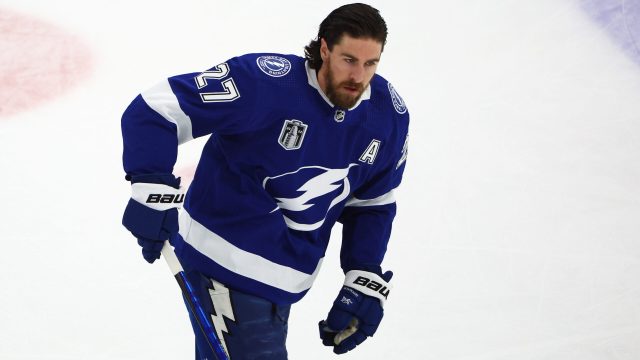