It’s been a slow road back for Triston Casas, but he will get back on the field Tuesday.

The Boston Red Sox top prospect suffered a high ankle sprain in May. Casas’ recovery took longer than expected, but the Worcester Red Sox wanted to take their time and not rush him back.

Casas will make a rehab assignment Tuesday, according to The Boston Globe’s Alex Speier, with the Florida Complex League. Both Chris Sale and Matt Barnes have made rehab starts with the FCL this year during their recovery process.

The 22-year-old infielder had six home runs before his injury and probably would have been at least considered as a call-up for the Red Sox in light of their recent injuries and struggles at first base between Bobby Dalbec and Franchy Cordero.

It’s unclear what the next step for Casas will be after Tuesday, but he’s one step closer to returning to Worcester. 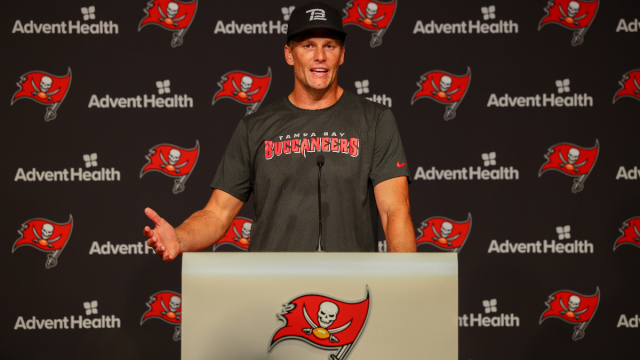 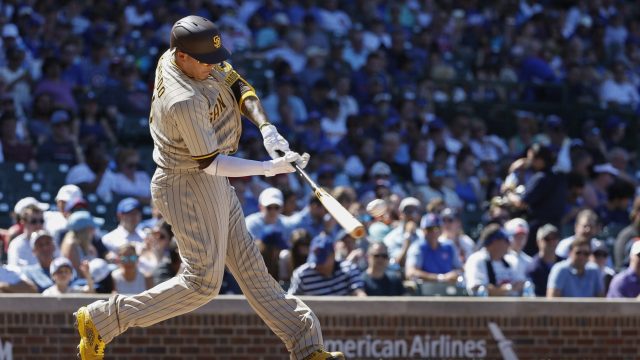