Is there a world where Connecticut Sun forward Alyssa Thomas takes home WNBA MVP? One of her teammates seems to think so.

Making an appearance on ESPN’s “NBA Today” prior to the start of Connecticut’s first-round playoff matchup with the Dallas Wings on Thursday, Sun center and reigning MVP Jonquel Jones was asked who she believes deserves to be next in line to take home the award. The first player that came to mind? Thomas.

“Well, first off, I think Alyssa (Thomas) isn’t really getting the recognition,” Jones said Monday. “She’s doing so much. You know, watching her play night in and night out, she is relentless. She doesn’t stop, so I think she definitely deserves to be in that conversation.”

Thomas has been the undoubtable MVP for Connecticut this season, playing in all 36 games for the Sun after missing almost a full season due to an Achilles tear. Thomas has averaged 13.4 points, 8.2 rebounds, 6.1 assists and 1.5 steals per game this season, recording the first and second triple-double in Sun history in the process.

The 30-year-old took home a pair of Eastern Conference Player of the Month awards in May and July, tying Las Vegas Aces forward A’ja Wilson for the most in the W this season.

Though Thomas is still a longshot to win the award (+10000 odds according to PointsBet), she certainly put herself in a position to do so with her 2022 season. 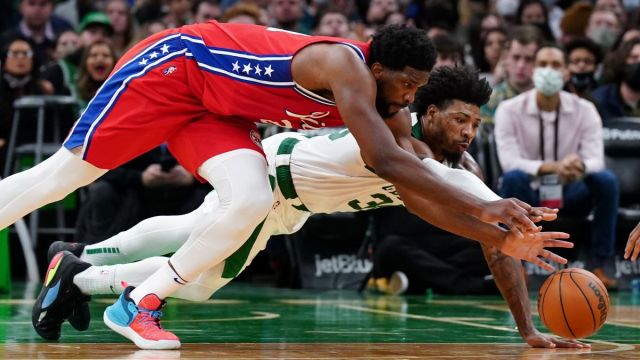 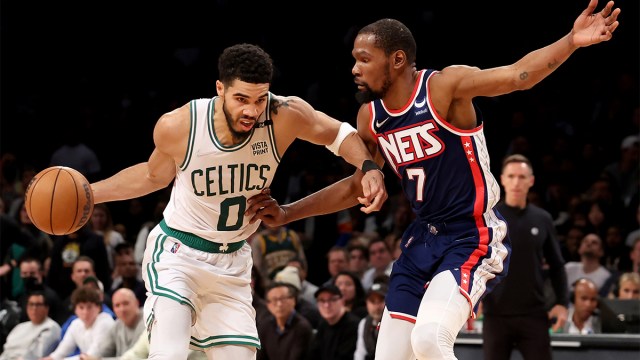