The first of these two stellar performances took place on July 22 in the Sun’s 94-84 win over the Minnesota Lynx. Thomas reflected on her 15 points, 12 assists and 10 rebounds following the game.

Her second of two triple-doubles of her WNBA career came in Tuesday’s 87-63 victory over the Phoenix Mercury. She had 10 points, 12 rebounds and 10 assists on yet another history-making night, following being named Eastern Conference Player of the Month for July.

After Tuesday’s statline, the 6-foot-2 forward becomes the third player to join an exclusive list of players with more than one triple-double this year. The other two players in the group are New York Liberty standout Sabrina Ionescu and Chicago Sky star Candace Parker, according to ESPN Stats and Info.

ESPN Stats and Info also noted before this WNBA season, no player had ever recorded two triple-doubles in one season. It goes to show the progress the league is making.

“I mean that’s crazy, like two pretty much right after each other,” Hiedeman said, per team provided audio. “I feel like she honestly is capable of a lot more triple-doubles as long as we’re hitting our shots and being able to give her those assists.”

Thomas reflected on herself, crediting her teammates as the reason she’s able to have triple-doubles.

“None of these triple-doubles are possible without them. They’re knocking down shots, so it’s making it easy for me to get the triple-doubles as long as I’m scoring and getting rebounds,” Thomas said postgame, per team provided audio. “Like I said, without them, none of this is possible.”

Miller could not praise Thomas enough for how she’s been playing lately and how much of a spark she is for his team.

“AT continues to lead by example with her energy. That’s an energy triple-double. She just plays so hard. She’s willing people to come with her and at times, I want more people to get on her level of desire, passion and competitiveness,” Miller said, per team provided audio. “When we have that full team competitiveness, I think we’re tough to beat.

“Proud of her. Two in a short period just shows you what she’s been like since the All-Star break.”

Thomas and the rest of the Sun squad look to keep performing at a high level as the regular season nears its end and the playoffs are to follow. 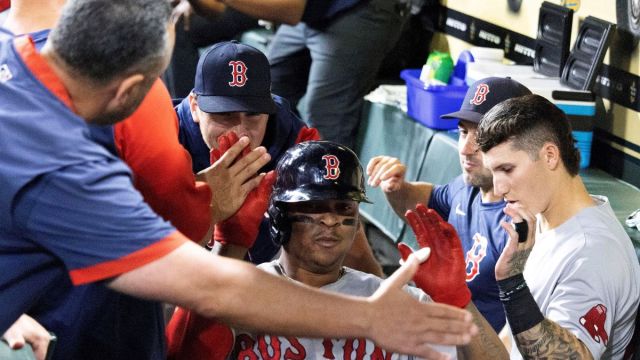 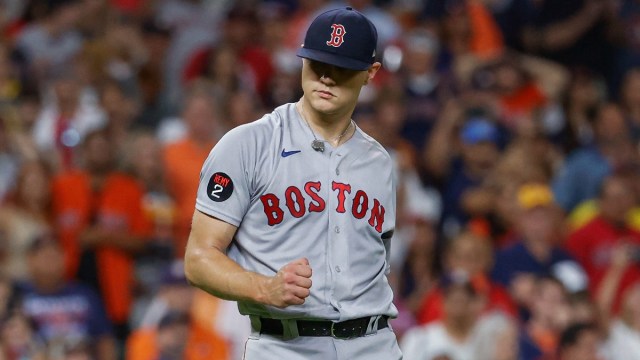