FOXBORO, Mass. — Jalen Mills entered his second Patriots training camp with his sights set on becoming New England’s top cornerback. It’s why Mills has appreciated the opportunity to go up against wide receiver in DeVante Parker as much as anybody.

And all those competitive periods between the two veterans have led Mills to become well-versed to the challenge Parker presents.

“He’s a savvy guy, man. For him to be that tall, he can run, obviously, he can jump up and catch the ball. But also, kind of like we were talking about (Tyquan) Thornton, he’s a guy who can run those short to intermediate routes,” Mills said after the Patriots’ training camp practice Thursday. “And we know at any point in time he can take the top off. So definitely going against him, it’s been a challenge.

“Anytime he breaks the huddle and comes to my side, I’m thinking the ball is coming. So that keeps me on edge,” Mills said. “And that’s what I like.”

Parker enters his first training camp in Foxboro after an offseason trade from the Miami Dolphins. The 6-foot-3, 219-pound Parker certainly looks the part of a No. 1 wideout. And when he’s at full health, he has the résumé of it, too. Parker, in the only 16-game season of his seven-year career, recorded 72 receptions for 1,200-plus yards in 2019. He’s been limited to 14 and 10 games, respectively, during the past two seasons with the Dolphins.

Fortunately for the Patriots, it seems as though Parker is feeling his best. He’s been a full participant in all eight training camp practices thus far. He’s earned praise from head coach Bill Belichick and other teammates during that time, as well.

“He’s a savvy vet to where he can break those routes off,” Mills added. “You just have to be keyed in, maybe read a formation or read off his body language to try to give off a route or what he might be doing. You can’t guess. If you guess on him, it might be a touchdown.”

Parker and the Patriots will return to the field Friday night as the team host’s annual in-stadium practice in front of fans. Parker surely will have the attention of those in attendance, and it seems Mills will have his eyes locked in, as well. 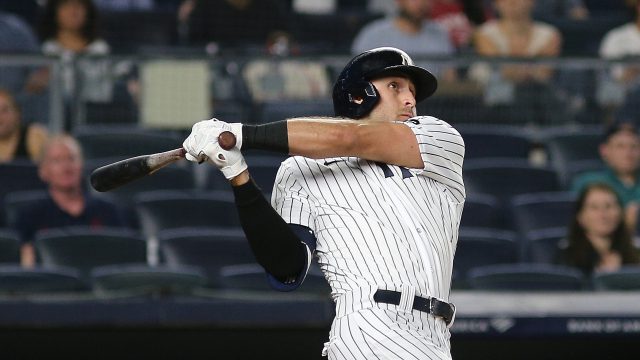 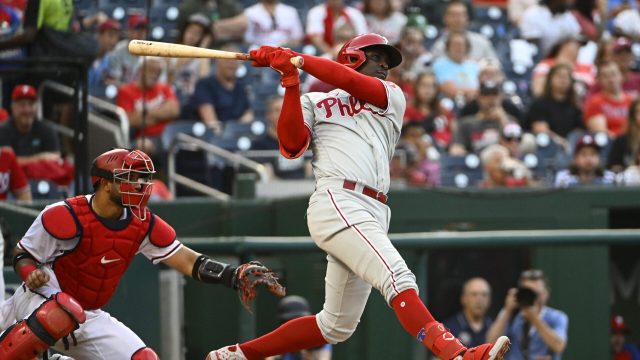