Tommy Pham has been a seamless fit for the Red Sox since getting traded to Boston by the Cincinnati Reds at the 2022 Major League Baseball trade deadline.

It probably was fair to have some reservations about the outfielder given he was the center of some of the most bizarre baseball drama this season when he slapped Joc Pederson over a fantasy football league — a league Pham doesn’t appear to be part of anymore.

But Pham might have just needed a little change of scenery because he’s been a bright spot for Boston over the last month. He’s been such a bright spot, in fact, that MLB.com named Pham the perfect trade deadline fit for the Red Sox. Here’s why:

Signed to a one-year deal shortly before the start of the regular season, Pham floundered through 91 games with Cincinnati. He batted .238 with an 87 OPS+, the lowest of his career with any team, minimum 150 plate appearances. So, the rebuilding Reds dealt him on Aug. 1 for a player to be named from Boston, where the 34-year-old seems to have found new life.

Pham has squared up just about everything he has seen with the Red Sox; his 63.5 hard-hit rate since making his debut is the best in the American League and trails only the Phillies’ Kyle Schwarber. He’s upped that batting average to .292, and his OPS+ with Boston is a solid 124. Pham has hit safely in 18 of his past 20 games, and he entered Wednesday with a hit and a run scored in seven consecutive contests.

Pham went 1-for-4 with a walk and a run in the Red Sox’s thrilling walk-off win over the Rangers on Thursday and will look to continue to be a strength for Boston when it continues its series with Texas on Friday. First pitch from Fenway Park is set for 7:10 p.m. ET and you can catch all the action beginning at 6 p.m. on NESN. 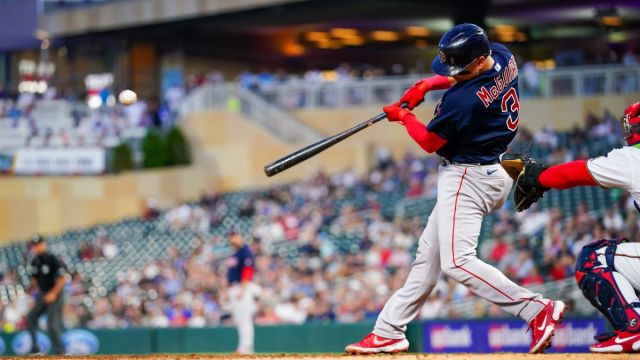 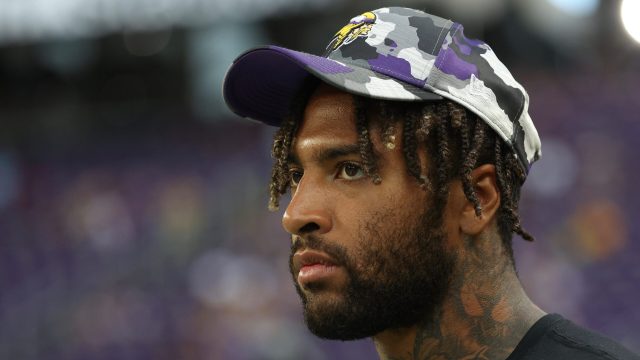