Bill Belichick is unparalleled in the art of answering a question without actually answering.

Exhibit A: His Monday morning interview on WEEI’s “The Greg Hill Show.”

The Patriots head coach was asked to comment on New England fans booing Mac Jones during last Monday’s ugly home loss to the Chicago Bears. Jones, after throwing an interception to end his third series, was replaced by rookie quarterback Bailey Zappe — much to the delight of Patriots fans.

However, rather than actually answering the question, Belichick deftly shifted gears toward how he was treated at MetLife Stadium during the Patriots’ 22-17 win over the New York Jets on Sunday.

“I was really focused on the game yesterday. The Jets (fans) booed all of us,” a laughing Belichick said. “They booed me about six times. Walking out on the field, walking in after pregame, walking back at the start of the game. Walking in at halftime, walking back. I mean, there were some Patriots fans there and we had a good crowd. But they booed me in the parking lot. They booed me. I got booed all day.

“That’s what it’s like on the road,” he said. “I guess that’s a good thing. If they were cheering for you on the road, they’re probably happy to see you. I don’t think you want that. It’s the NFL. Don’t worry about it.”

Got it, thanks, Bill.

Jones was shaky but ultimately good enough Sunday, completing 24 of 35 passes for 194 yards and a touchdown to go along with an interception. However, he made a handful of plays that likely would’ve brought out the boo-birds had the game been played at Gillette Stadium.

Jones will look for a more consistent performance this Sunday when New England hosts the Indianapolis Colts. 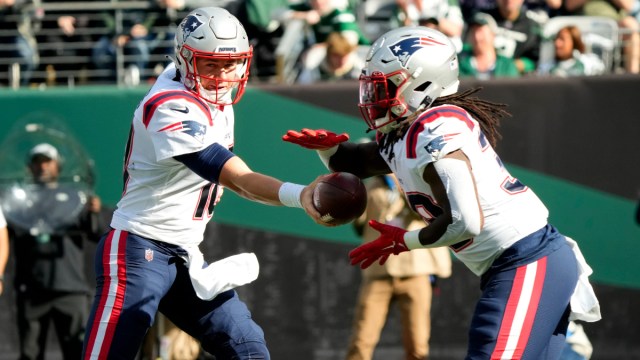 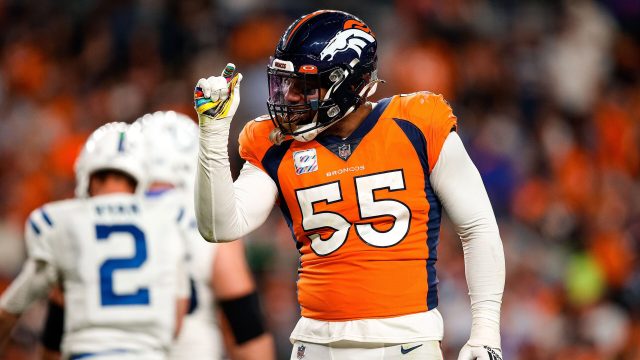 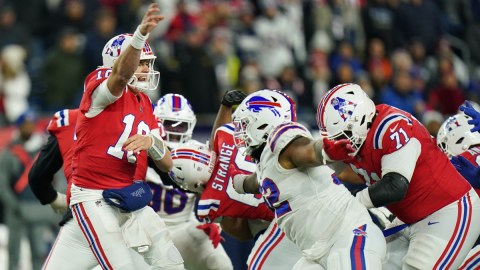