With injuries depleting their quarterback room, the Patriots reportedly are turning to a familiar face for assistance.

New England is expected to sign veteran QB Garrett Gilbert to its practice squad ahead of its Week 5 matchup with the Detroit Lions, NFL Media’s Tom Pelissero reported Tuesday.

With Mac Jones recovering from a high ankle sprain and Brian Hoyer leaving Sunday’s overtime loss in Green Bay with a concussion, fourth-round rookie Bailey Zappe is the only healthy signal-caller on the Patriots’ 53-man roster.

This will be Gilbert’s third stint in Foxboro, Mass. The 31-year-old journeyman spent most of last season on the Patriots’ P-squad before the Washington Football Team signed him in December after losing two QBs to positive COVID-19 tests. Gilbert started for Washington four days later and performed reasonably well, going 20-for-31 for 194 yards with no touchdowns and no turnovers in a 27-17 loss to the Philadelphia Eagles.

“Garrett was a great help to me in the quarterback room,” Jones said after that game. “He’s a great teammate. He played really well, and he got a chance to go out there and spin it around, so we’re all very happy for him. He was very nice to me and everybody in our quarterback room and provided a lot of great information.”

Gilbert, who’s been in the NFL since 2014, also was on the Patriots’ practice squad during the team’s 2014 Super Bowl run. The Washington start was the second of his pro career, with the first coming for Dallas during the 2020 season. The SMU product had a brief stint with Josh McDaniels’ Raiders this past offseason but was released when Las Vegas traded for ex-New England backup Jarrett Stidham in May.

All told, Gilbert has spent time with eight different NFL franchises, plus a stint with the Orlando Apollos in the short-lived Alliance of American Football.

A roster move will be required to add Gilbert, as the Patriots entered Tuesday with a full practice squad after signing Jamie Collins and cutting Harvey Langi on Monday. One likely option would be to promote offensive tackle Marcus Cannon to the vacant 53-man roster spot previously occupied by Yodny Cajuste, who was placed on injured reserve over the weekend.

The Patriots got a competent performance from Zappe under difficult circumstances Sunday, with the rookie completing 10 of 15 passes for 91 yards and a touchdown with one lost fumble in his regular-season NFL debut. It remains to be seen whether either Jones or Hoyer will be available for this Sunday’s matchup with the Lions, who enter ranked first in the league in scoring offense but dead last in scoring defense.

New England’s first practice of the week is scheduled for Wednesday afternoon. 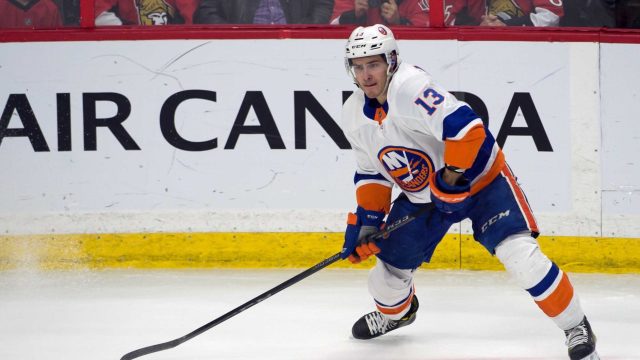 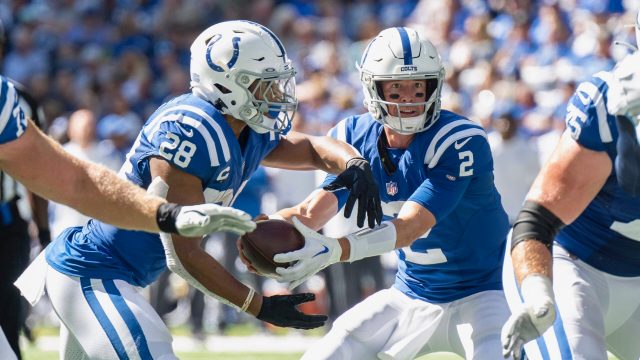