Jakobi Meyers’ shoulder likely was not feeling great when he woke up Friday morning. But the Patriots’ top receiver seemed to avoid a serious injury during Thursday night’s loss to the Minnesota Vikings.

After a shoulder injury suffered on New England’s first offensive play limited him to a season-low 15 snaps in a 33-26 Thanksgiving defeat at U.S. Bank Stadium, Meyers offered a promising postgame update on his condition.

“Sore,” the wideout told MassLive.com’s Chris Mason. “I’ll be all right, though. … It started to feel better as the game went on.”

Meyers said an in-game X-ray on his shoulder came back negative, which allowed him to return to the field in a limited capacity. He finished with three catches on four targets for 62 yards and was in visible pain after two of them.

“(It was a) big relief, honestly,” Meyers told Mason. “I appreciate the coaches trusting me to allow me to go back out there. Just trying to be smart, honestly. (Receivers coach) Troy (Brown) looked out to make sure I’m good. If he don’t feel like it’s a good situation for me, he ain’t putting me in.”

Meyers has been the bell cow of New England’s passing game this season, entering Thursday night will more than twice as many receptions (44) as any other Patriots wideout despite missing two games with a knee injury. Position mates DeVante Parker and Nelson Agholor stepped up in his absence, finishing with four catches for 80 yards and six catches for 65 yards and a touchdown, respectively.

The Patriots also got positive contributions from tight end Hunter Henry (three catches, 63 yards, one touchdown, with another controversially overturned upon review) and running back Rhamondre Stevenson (nine catches, 76 yards). Receiver Kendrick Bourne caught three passes for 36 yards, and Tyquan Thornton was not targeted, continuing a quiet debut season for the rookie wideout.

Another important offensive player also picked up an injury Thursday night, with a thigh ailment sending running back Damien Harris to the locker room during the third quarter. Harris reportedly was seen walking with crutches after the game, putting his status for next Thursday’s AFC East matchup with the Buffalo Bills in doubt.

Losing Harris would leave the Patriots with no proven backup for lead back Rhamondre Stevenson. Rookies Pierre Strong and Kevin Harris have combined for just 10 yards on four carries this season, and practice squadder J.J. Taylor managed only 9 yards on 10 carries in his lone 2022 appearance. 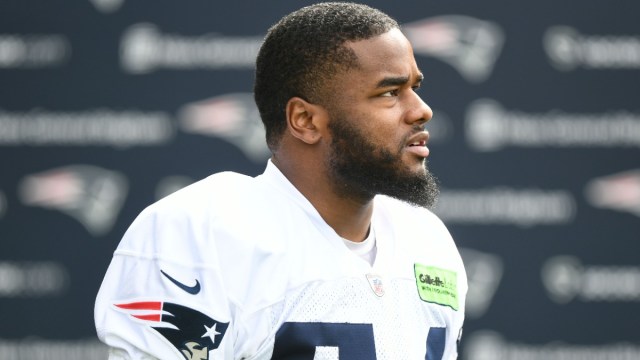 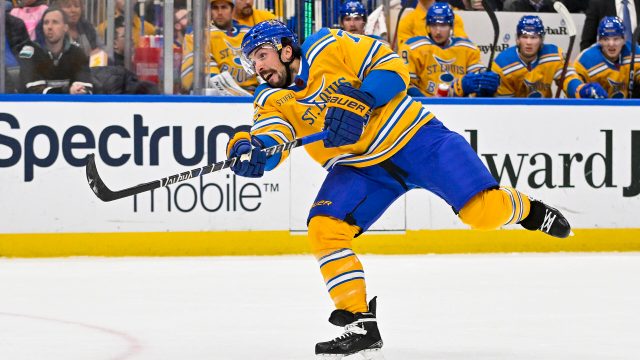