The Brooklyn Nets had a six-item checklist for Kyrie Irving to complete before he could return to the team and the star guard checked off possibly the last box Saturday.

Irving issued another apology — he initially apologized with an Instagram post — during an exclusive interview with SNY after promoting a film on social media with anti-Semitic ideologies weeks ago. Irving at first didn’t stand down from his actions and while facing immense backlash, the 30-year-old refused to take accountability, which led to the Nets suspending him.

Irving reportedly could return to game action Sunday for the Nets when they face the Memphis Grizzlies at Barclays Center. Irving sat out the last eight games and is listed as questionable for the contest, per ESPN’s Nick Friedell.

“I really want to focus on the hurt that I caused or the impact that I made within the Jewish community. Putting some type of threat, or assumed threat, on the Jewish community,” Irving told SNY’s Ian Begley. “I just want to apologize deeply for all my actions throughout the time that it’s been since the post was first put up. I’ve had a lot of time to think. But my focus, initially, if I could do it over, would be to heal and repair a lot of my close relationships with my Jewish relatives, brothers and sisters.”

Irving also explained why he vehemently stood his ground at first, which led to him getting into a heated exchange with a reporter during one of the two disastrous press conferences he conducted following his tweet of the film.

“I felt like I was protecting my character and I reacted out of just pure defense and just hurt that I could be labeled, or I thought that I was being labeled as anti-Semitic or anti-Jewish, and I’ve felt like that was just so disrespectful to ask me whether or not I was anti-Semitic or not,” Irving said to SNY. “Now to the outside world, that may have been seen as a simple ‘yes’ or ‘no.’ Which rightfully so, it should’ve been, ‘No, I’m not anti-Semitic. No, I’m not anti-Jewish.’

“I’m a person who believes we should all have equal opportunities and that we should all shower each other with love, and that should be at the forefront. But it wasn’t in that initial conversation, and I take my accountability and I want to apologize for that, because it came off the wrong way completely.”

Getting back onto the court could help Irving try to put this very controversial situation behind him. The Nets went 5-3 in his absence and own a 7-9 record overall on the season. 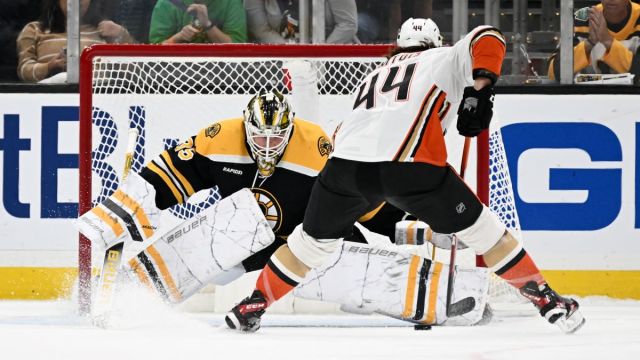 Bruins’ Linus Ullmark Has Put Himself In Vezina Trophy Conversation 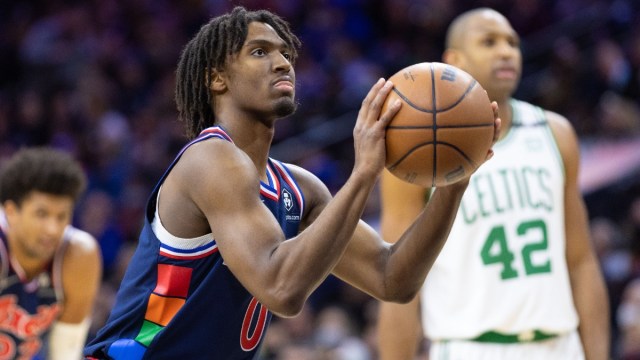