Von Miller believes he’s on the verge of a reunion with Odell Beckham Jr.

After months of rumors and updates on Beckham’s health, the star wide receiver finally will go through with his free agency tour this week. Beckham reportedly is set to meet with three teams in the playoff picture entering Week 13: the New York Giants, the Buffalo Bills and the Dallas Cowboys.

Miller touched on Beckham’s uncertain situation on the latest episode of Bleacher Report’s “The Voncast,” and the two-time Super Bowl champion expects his former teammate to make his first foray into the AFC.

“OBJ’s taking a visit (to Buffalo) this Friday,” Miller said. “Yeah, he’s gonna be here. Everybody was like, ‘Oh, no. The Cowboys.’ Hey, man. It ain’t over ’til it’s over. He’s gonna see the Giants, us and the Cowboys. And I think when he comes here, I don’t think he’s gonna leave.”

At least one NFL executive disagrees with Miller’s prediction. The anonymous exec told ESPN’s Adam Schefter that the Cowboys are the odds-on favorite to land the three-time Pro Bowl selection. Dallas has been the most outspoken about its interest in OBJ, as Jerry Jones, Micah Parsons and Dak Prescott all have vocalized their desire for the 30-year-old to take his talents to America’s Team.

As for Miller, the knee injury he sustained on Thanksgiving apparently isn’t as serious as it looked when he exited Ford Field in Detroit. However, the ailment is expected to keep him out of Thursday night’s Bills-Patriots matchup in New England. 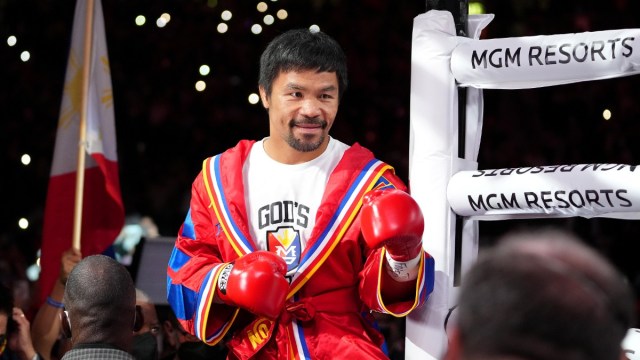 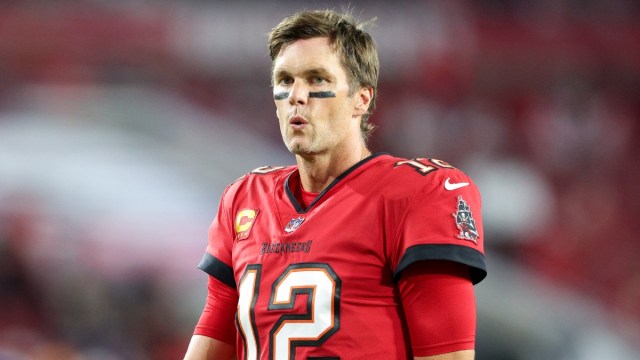