Obstacles will be aplenty for New England in its Week 4 matchup with Kansas City. The Patriots are tasked with battling the Chiefs on the same day they traveled after the game was pushed back one day due to a positive COVID-19 test on each team. New England also will be without Cam Newton against the reigning Super Bowl champions and will turn to a quarterback who’s never started for the Patriots.

Still, we probably can expect to see a focused New England team at Arrowhead Stadium. Edelman certainly will be, as evidenced by the Instagram post he shared Monday afternoon.

Edelman could be an X factor for the Patriots in this highly anticipated contest. This is the wideout’s sixth season as teammates with Brian Hoyer, so it’s fair to assume the two have developed a level of chemistry over the years. One would imagine Hoyer will stay firmly in his comfort zone against arguably the best team in the NFL. 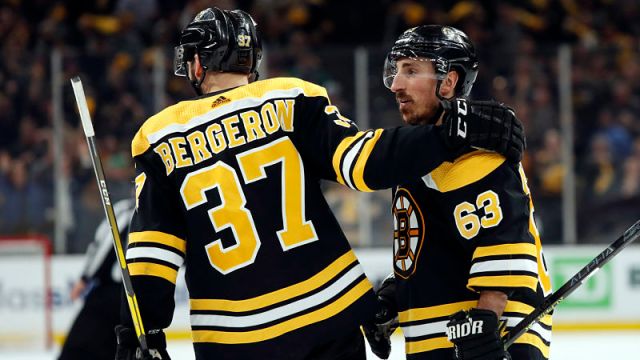 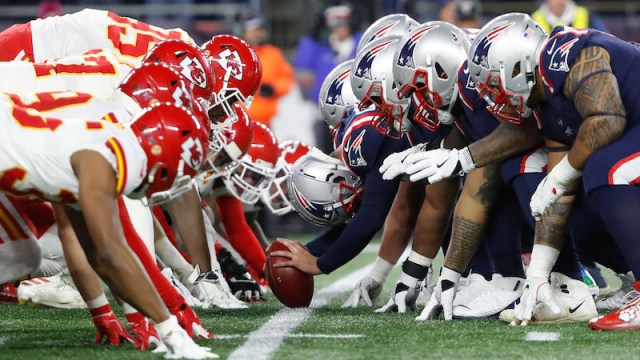