The New England Patriots are in a rare position with the NFL trade deadline less than one week away.

After beginning the season with a 2-4 record, and looking horrendous at times both offensively and defensively, there’s suddenly chatter as to whether the Patriots might become sellers.

Crazy, right? This is a team that’s dominated the AFC East for the better part of two decades, winning six Super Bowl titles, and now it’s entirely possible they’ll subtract pieces rather than add while eyeing the second half of the 2020 campaign.

If the Patriots go down that path, cornerback Stephon Gilmore is one player whom New England could look to trade. And speculation regarding a potential move is beginning to intensify, although NFL media’s Ian Rapoport wondered Wednesday on WEEI’s “The Greg Hill Show” whether a Gilmore trade actually has been considered by Bill Belichick and Co. in recent weeks.

“I’ve heard the rumors with Stephon Gilmore, probably like a lot of people, but I haven’t heard them recently,” Rapoport said, as transcribed by WEEI.com. “I know teams called the Patriots in March. I know there was some discussion when Gilmore wanted a new contract, that was before the season. I just haven’t heard of anything recent. So it’s possible these rumors are kind of old.

“Now, the Patriots’ record is what it is. Gilmore is still one of the best players in football. He’s due a huge new contract after the season. So if you are the Patriots and you decide, ‘Alright, this is probably more of a rebuilding year than we wanted,’ it would make sense to trade him if he was not part of your future. I also know the Patriots rarely give third contracts. So that would also make sense. I just haven’t gotten anything that anything is imminent on Stephon Gilmore.”

Belichick said Wednesday morning during a video conference with reporters that he didn’t know anything about the rumors involving Gilmore, later indicating he’s been pleased with the reigning Defensive Player of the Year’s performance this season.

That doesn’t mean Gilmore won’t be traded, though. And if you’re into reading between the lines, “The Greg Hill Show” shared a rumor Wednesday that Gilmore’s house was put on the market, although the 30-year-old’s wife seemingly got a kick out of that conversation. 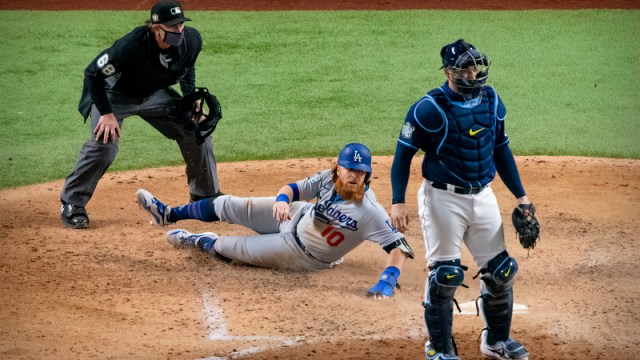 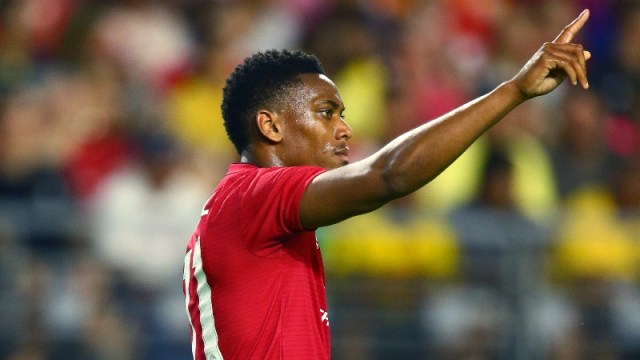