Shortly after Gordon Hayward opted to leave the Celtics for the Charlotte Hornets, it was reported that Boston was at the top of another veteran forward’s free agency wish list.

Paul Millsap will not be suiting up for the C’s next season, however.

Despite the Celtics’ reported strong interest in Millsap, the 35-year-old on Saturday elected to stay with the Nuggets on a one-year deal. Millsap last season helped Denver reach the Western Conference finals, and the Nuggets figure to once again be an NBA Finals contender in the upcoming campaign.

So, why did Millsap choose Denver over Boston? According to The Boston Globe’s Adam Himmelsbach, the leading factor was much bigger than basketball.

The Celtics ultimately addressed their need for a big man later in the day via the addition of Tristan Thompson, who signed a reported two-year deal with Boston. The C’s also bolstered their back court by landing 12-year pro Jeff Teague.

It won’t be terribly long until we see Thompson and Teague in Celtic green. The 2020-21 regular season is slated to tip off Dec. 22. 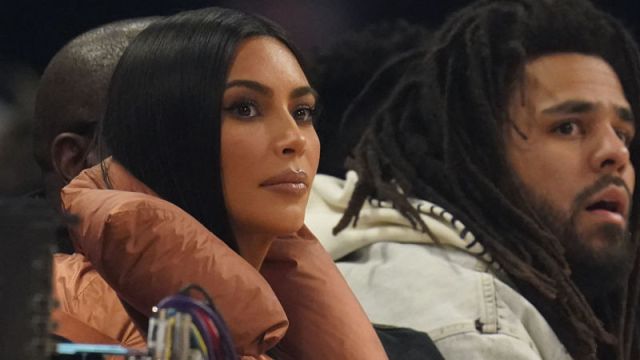 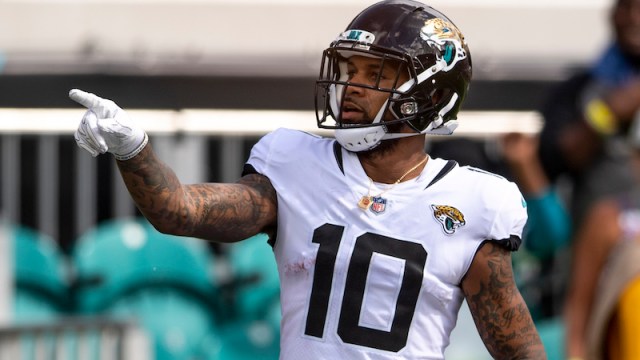