It appeared a blockbuster trade was in the works that would send John Wall to the Houston Rockets and Russell Westbrook to the Washington Wizards.

But nothing came to fruition, and now it seems talks have hit a standstill.

According to The Athletic’s Shams Charania, talks between the Rockets and Wizards have stalled, but Wall still wants out of Washington, regardless.

Reports have surfaced of late about a number of players’ desire to leave Houston, including James Harden — who declined a historic $103 million extension with the Rockets.

It’s not all that surprising talks have stalled a bit, considering the asking price for Westbrook probably would be hefty. 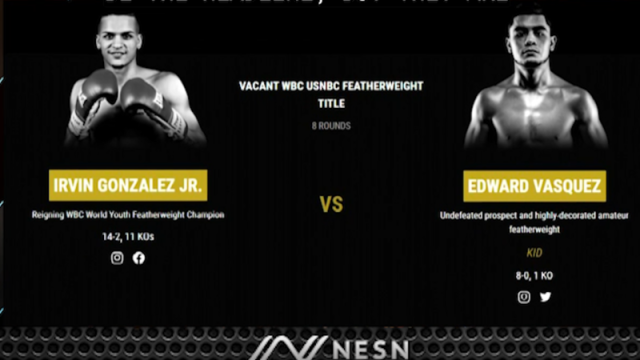