The New England Patriots will try to play the Grinch this holiday season.

The Buffalo Bills currently are tied with the Pittsburgh Steelers and are in the driver’s seat for the No. 2 seed in the AFC playoffs. A loss to the Patriots on Monday night would decrease the Bills’ chances for that No. 2 seed, though they’re unlikely to get a first-round bye regardless this season since only one team (probably the Kansas City Chiefs) will earn that distinction thanks to the expanded playoffs.

The Patriots, of course, are out of the playoff hunt for the first time since 2008.

Happy holidays to all of our readers. Watch above and read below for this week’s mailbag:

@scott_waddell87
Will Julian Edelman be in Tampa Bay next year? My money says yes.
Edelman missed practice Thursday, which does mean there’s a possibility that we’ve seen the wide receiver in a Patriots uniform for the last time. Edelman’s absence doesn’t bode well for his status Monday night against the Buffalo Bills, and it puts his availability for Week 17 in question, as well.

Edelman’s future is a really interesting topic for a number of reasons. Personally, I think he’ll be back with the Patriots next season as long as he doesn’t want to retire.

Edelman only has a $6.7 million cap number next season. That’s 32nd in the NFL. He has just a $4 million salary. That’s 34th in the NFL behind players like DeSean Jackson, Randall Cobb, Golden Tate, Adam Humphries, Marquise Goodwin and Jakeem Grant.

The Patriots don’t desperately need cap space, and Edelman is an affordable wide receiver who could potentially play a role similar to the one Danny Amendola held as a No. 3/4 wide receiver in obvious passing situations.

Here’s another take on the Patriots’ long-time receiver: Edelman’s lack of production this season actually helped the Patriots’ hunt for a No. 1 wide receiver this offseason.

If Edelman had another season as a clear-cut No. 1 and continued his trajectory after Week 2, then the Patriots would be in another bind where they wouldn’t want to pay a wide receiver more money than him. Now, with Edelman coming off of a season in which he likely won’t even gain 400 receiving yards and doesn’t look like a top option anymore, the Patriots can bring in a wide receiver and pay him however much they want to spend. For a long time, the Patriots were kind of hamstrung on how much they could pay wideouts because it would be unfair for Edelman to make so much less than a player who likely wouldn’t produce as much. That’s out the window now.

@patzcrew11
Looking back on the situation we are in now, would you side with Bill in trading Tom or side with Kraft with trading Jimmy G
I don’t think it was that black and white.

That being said, I’ll always stand on the side of trading Jimmy Garoppolo and keeping Tom Brady. The Patriots won a Super Bowl in 2018. Teams technically shouldn’t win Super Bowls more than every 32 years. That move worked for the Patriots, and they shouldn’t second-guess themselves especially since Garoppolo can’t stay healthy and doesn’t look like a clear-cut franchise quarterback. He’s also lost a Super Bowl since that trade.

Also, if the Patriots reacquire Garoppolo this offseason, then the trade really worked out. That means the Patriots kept Brady, traded Garoppolo, won a Super Bowl and still got their guy only one year after Brady left.

@theMattKC
Outside of Trevor Lawrence, who is your favorite QB in the draft.
I trust the guys at PFF, and they still have Justin Fields as the No. 2 option behind Lawrence. I wouldn’t be shocked if Zach Wilson was the second quarterback off the board this spring, however. There is a lot of hype surrounding Wilson right now.

It seems like a good year to need a quarterback. Trey Lance is an intriguing option, Mac Jones has been good this year, and Kyle Trask has been highly efficient, as well.

I know it didn’t work out for Florida, but I thought Trask showed some guts in the SEC Championship loss to Alabama. If Trask had won that game, I think he would have won major brownie points with Patriots head coach Bill Belichick. He still might have helped himself even in the loss, however.

@ChefdDds89
What are your thoughts about Jennings this year and moving forward? It feels like Duggar and Uche have bright futures, the TE?s we don?t know yet, but I don?t know what to make of Jennings who probably played more snaps than any of them
Dave, that’s a great question.

I’m kind of right there with you. It looks like Kyle Dugger will be the Patriots’ strong safety/small backer of the future. Josh Uche probably is already the Patriots’ best pass rusher, looks comfortable in coverage and might be able to grow into an early-down role.

Jennings hasn’t shown as much potential. I still think the Patriots are using him out of position at inside linebacker, but they might be forcing him into that role because they lack big bodies off of the line of scrimmage.

Jennings has played 120 snaps on the line of scrimmage and 134 in the box. I’d like to see him used mostly as an edge defender moving forward. I don’t think he has the sideline-to-sideline speed needed at linebacker even if those players are mostly moving downhill in the Patriots’ defense anyway.

@DanielF29405641
Will they trade Gilmore during the draft to move up for a better selection at quarterback?
If the Patriots trade Stephon Gilmore this offseason, then I’d expect that to happen before the draft. It could be a way to get some much-needed draft capital without a third-round pick (Spygate 2.0), though.

@JefFullerMyself
No question, Doug, just a thank you for another season of coverage. I know your family has gone through a rough couple of months, we’re sending you our best and appreciation for continuing your great coverage of the Pats. Happy Holidays to you and yours.
Thanks so much, Jeff. Happy holidays to you and all of our readers.

@Damon_Morris_
Do you agree Bill will probably wreck everyones excitement of Pitts or a QB by doing the obvious Bill move of drafting a DT first round.
I mean, it’s definitely a possibility.

I really just listened to a bunch of 1970s country rock this year, though. A bunch of bands and albums that included Gram Parsons, Chris Hillman and JD Souther.

Speaking of which, here’s a cool Christmas song I didn’t know about until a few weeks ago:

@zach_liu
Which player, coach, or fellow beat writer would be the best mall santa?
My mind first went to Deatrich Wise. He’d need to pack on some more pounds first, though.

@NE__Nation
Has there ever been a draft where analysts got Belichicks first pick right? #maildoug
Not to pat myself on the back too hard, but I’ve been pretty good with the Patriots’ drafts through the years. I had Josh Uche and Dalton Keene in 2020, Joejuan Williams, Chase Winovich and Jarrett Stidham in 2019 and Dominique Easley in 2014.

What’s the one need the Pats have for next year that no one is talking about?
— Nay.

@thisryanjackson
sup? Happy holidays ?
Just getting some work done on Christmas Eve so I can spend the rest of the day with my family. Thankfully, my daughter, Olivia, didn’t ask Santa for anything that requires too much assembly this year. 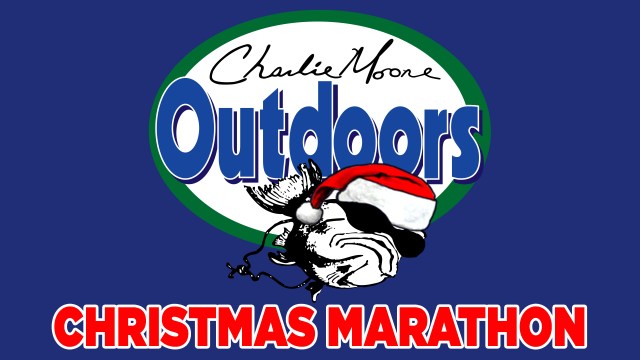 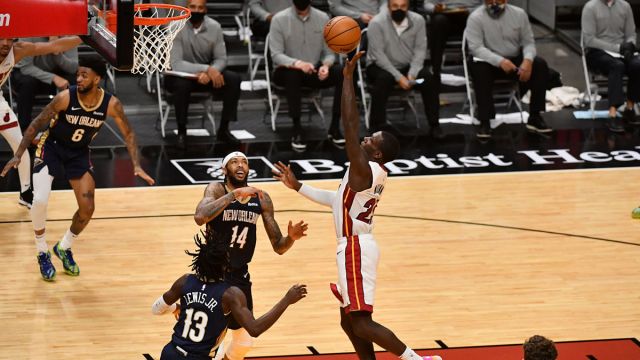