The Patriots’ exodus hasn’t been limited to the locker room.

Sure, Tom Brady’s departure, among others, played a role in New England’s roster transformation. But the organization also is dealing with rather significant turnover in its front office, a development that continued Tuesday when director of player personnel Nick Caserio reportedly was hired as the Houston Texans’ new general manager.

As Sports Illustrated’s Albert Breer pointed out, Caserio becomes the fifth member of the Patriots’ scouting department to leave within the last three years for a director (or higher) position elsewhere.

This “brain drain,” as Breer called it Tuesday on NBC Sports Boston’s “Boston Sports Tonight,” will only get worse if Patriots assistant director of player personnel Dave Ziegler leaves New England to become the next general manager of the Denver Broncos.

“I think that they’ve got an issue now,” Breer said.” “Look, they knew that they were in a position to lose Nick Caserio last year. He let his contract run out. They’ve had a major brain drain in that organization on the personnel side.

“We can go through all the reasons why, chapter and verse, if you want to — a lot of the guys didn’t feel like they were being listened to in the college scouting process, a lot of guys had opportunities to move up and weren’t being given those in the organization. And so you’ve lost four guys over the last couple of years that are in director roles in other organizations.”

Obviously, Caserio’s exit, along with Ziegler’s potential interview for Denver’s GM vacancy, places even more pressure on Bill Belichick ahead of one of the most important offseasons in franchise history.

The Patriots posted an underwhelming 7-9 record this season, missing out on the playoffs for the first time since 2008, and have holes at many key positions, including quarterback.

Landing premium talent via free agency, trades and/or the 2021 NFL Draft is of the utmost importance, and those efforts could be complicated by the number of moving parts away from the field.

“It’s a lot of people to lose on one side of the organization in a short period of time,” Breer said on NBC Sports Boston. “How are you going to fill those roles? How are you going to further empower scouts? How is Bill going to find guys that he trusts now? It makes you wonder if maybe he has to go back into the well and maybe turn to somebody like Scott Pioli, who he’s got past experience with.”

A report earlier this week suggested Belichick, the team’s GM in addition to its head coach, makes north of $20 million per year.

He’ll earn every penny in 2021 if the Patriots successfully rebuild on the fly. 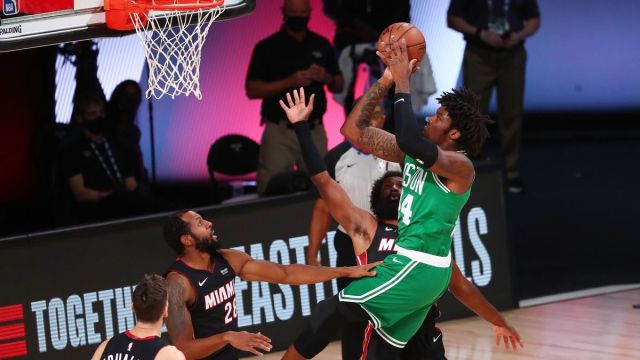 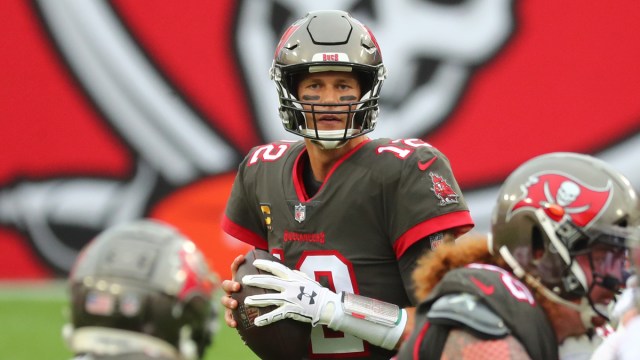