Finally, we have a real timeframe for a Romeo Langford return.

The sophomore guard hasn’t played in a game this season for the Boston Celtics as he recovers from a wrist surgery he underwent in September.

But prior to the team’s game Thursday night against the Toronto Raptors, coach Brad Stevens provided an update on what Langford has been up to.

“He?s doing a lot. He?s not playing live yet,” Stevens said in his pregame media availability. “He?s had a little bit of soreness that was to be expected. But that?s probably going to push him to the break, and he?ll probably be available after the break.?

Langford originally was anticipated back within four-to-five months of his surgery. With the All-Star Game scheduled for March 7 this year in Atlanta, it looks like the rehab might take at least two weeks longer than anticipated.

And as we’ve seen this season, Boston really could have used him for depth at the guard position.

Robert Williams Out For Celtics-Raptors With ‘General Soreness’ In Hip 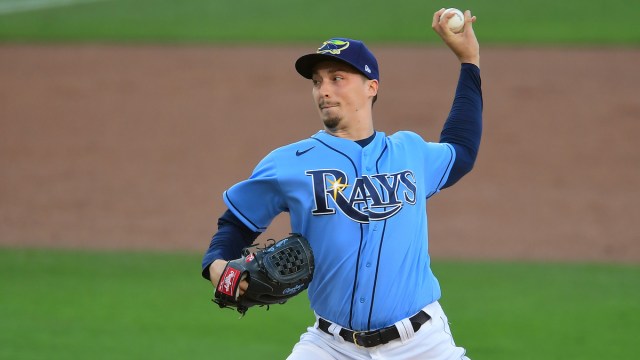 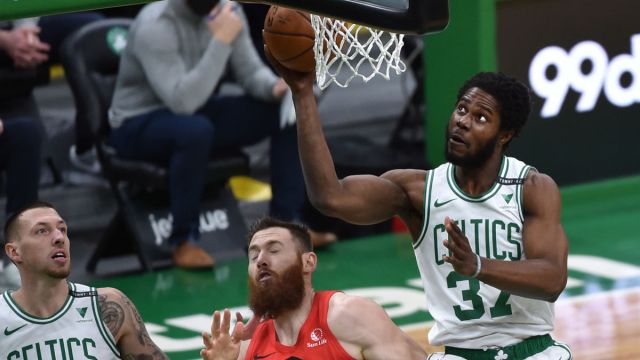