In his first official roster move since arriving in Houston last month, Caserio on Wednesday signed tight end Paul Quessenberry, who logged multiple stints with the Patriots in 2020.

Quessenberry never cracked New England’s 53-man roster, but the 29-year-old has a fascinating backstory — plus a prior connection to the Texans.

After playing defensive end at Navy from 2011 to 2014, he had a rookie tryout with Houston ahead of the 2015 NFL season. Failing to earn a 90-man roster invite, he opted to join the Marines, where he served for the next four years. His last appearance in a game came on Dec. 23, 2014.

Quessenberry, who mostly played fullback for the Patriots last summer, did not land a roster spot out of camp but was signed to (and subsequently released from) the practice squad three times.

It will be interesting to see how Caserio’s Patriots background influences future Texans transactions, but adding tight end depth should be the least of his worries at the moment. The first-time GM must decide how to proceed with superstar quarterback Deshaun Watson, who’s fed up with the Texans organization and wants to be traded. 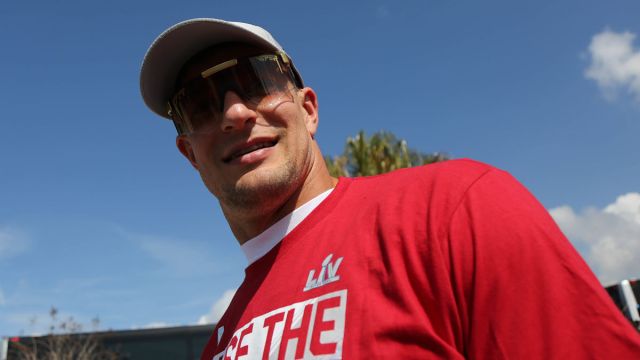 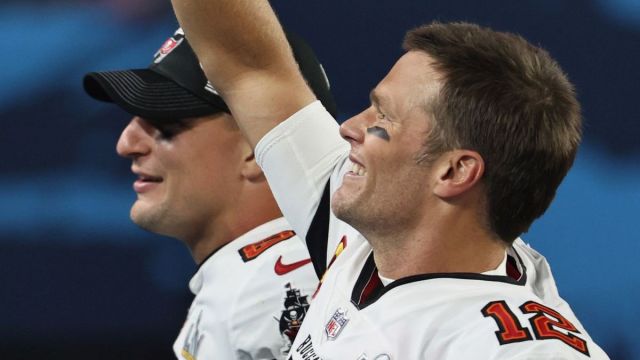