The Philadelphia Eagles on Thursday reportedly agreed to trade Carson Wentz to the Indianapolis Colts, knocking over a significant domino in the NFL quarterback market.

The move eliminates another potential veteran option for the New England Patriots, who desperately need a QB in wake of Tom Brady’s departure last offseason and the failed Cam Newton experiment of 2020.

But Bill Belichick and Co. might not be too broken up about it.

This doesn’t come as a huge surprise despite the reasonable cost of acquisition — Indianapolis reportedly surrendered a 2021 third-round draft pick plus a 2022 second-rounder that could become a first-rounder if certain conditions are met — and Wentz’s potential.

Not only is Wentz coming off a disappointing 2020 season with the Eagles, raising questions about whether the 28-year-old can return to being an MVP-caliber performer. Acquiring him also entails a significant financial commitment given the contract extension Wentz signed with Philadelphia before the 2019 season.

Wentz’s deal runs through 2024. The Colts — a team that received up-and-down QB play from Philip Rivers in 2020 before he announced his retirement this offseason — clearly are hoping he’s the missing piece to their Super Bowl puzzle, as Indianapolis already has a strong defense and an intriguing group of emerging playmakers.

As for the Patriots, they could find their next quarterback via the 2021 NFL Draft, free agency or trade. Really, it’s anyone’s guess. And perhaps we shouldn’t rule out a reunion with Newton, even though he struggled in 2020, as New England valued his leadership and the 2015 NFL MVP probably won’t have a robust market this offseason.

Whatever the case, it won’t be Wentz who takes over under center in Foxboro. And that evidently is the Patriots’ choice as much as anything, based on Giardi’s report. 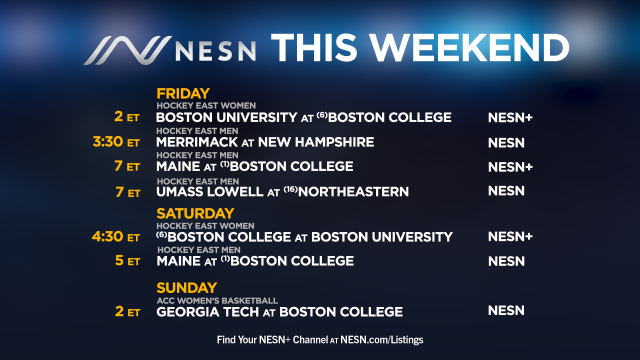 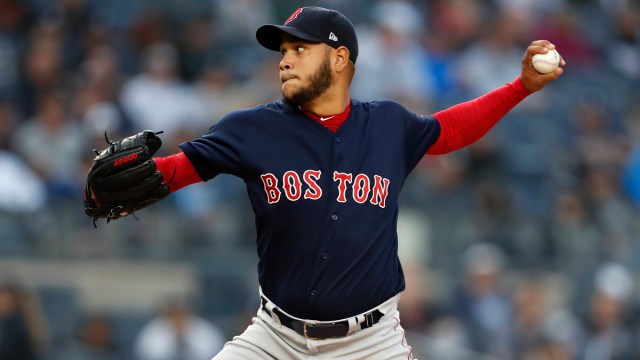