You would have to be living under a very large rock to not know there are two very famous former New England Patriots playing in Sunday’s Super Bowl LV matchup between the Tampa Bay Buccaneers and Kansas City Chiefs.

Former Patriots and current Buccaneers quarterback Tom Brady and tight end Rob Gronkowski have dominated headlines in New England, but they’re not the only familiar faces playing for a ring Feb. 7.

— Brady and Gronkowski played a combined 457 games with the Patriots. Brown, Barner, Cichy, Larsen, Watford, Pennel, Kafka and Lewis played a combined six games for New England. Brown played one game in 2019, and Barner suited up for five in 2018. Larsen, Pennel, Kafka and Lewis only were members of the Patriots during the offseason. Cichy and Watford briefly were with New England this season before getting released.

— Larsen was part of the Patriots’ 2010 NFL Draft class (along with Gronkowski). He’s one of the few players drafted by New England who didn’t work out for the Patriots but went on to a long career elsewhere. The 33-year-old has spent time with the Bucs (two stints), Arizona Cardinals, Chicago Bears (two stints) and Miami Dolphins.

— Licht was a college scout, national scout and assistant director of player personnel from 1999 to 2002 before returning to the Patriots from 2009 to 2011 as director of pro personnel.

— Daly was a Patriots coaching assistant in 2014 before being named defensive line coach in 2015. Daly will have coached in six of the last seven and five straight Super Bowls as of Sunday.

— Burkholder began his NFL career as an intern on the Patriots’ training staff 34 years ago.

— Kafka has the rare distinction of having been cut for quarterback Tim Tebow. He signed a future deal with the Patriots on Jan. 4, 2013 and was cut June 10, 2013, the same day Tebow signed with New England.

— The Patriots dealt a 2009 fifth-round pick for Lewis and a 2010 seventh-round pick in March 2009. He was released during roster cuts before the 2009 season, however. 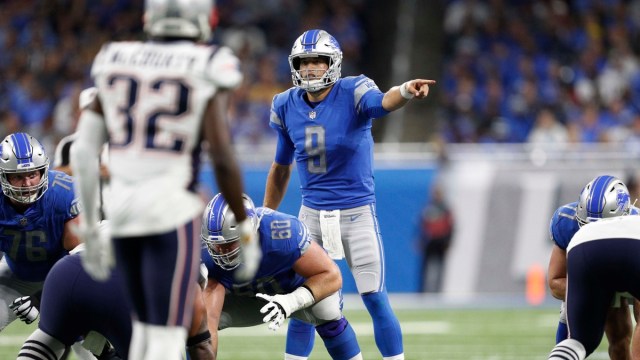 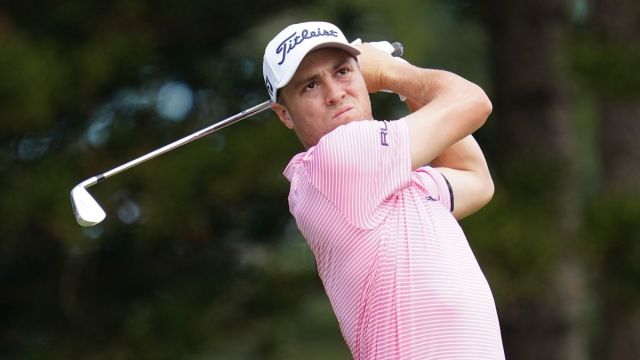