Gordon Hayward made his big decision about leaving the Boston Celtics during a small window.

The Charlotte Hornets forward offered insight into his exit from the Celtics Monday in an interview NBA.com’s Shaun Powell published. Hayward, who joined the Hornets in November in a sign-and-trade, revealed to Powell the timeline, on which he went from Celtics player to NBA free agent to newly minted Hornet.

“Not until that day when I decided,” Hayward answered when Powell asked when he decided to leave the Celtics. “There was so much that happened before that, in the bubble, me getting hurt. In the bubble I felt like our team was playing really well, I felt like I was doing well. Then I get hurt, I have to come out of the bubble to rehab, then go back in, not fully healthy, we lose in the playoffs and at the same time I have a baby boy and come back home.”

We’ll never know whether Hayward’s offseason would have unfolded differently had the NBA not moved ahead the 2020-21 campaign’s start date by one month.

Daniel Theis Says Celtics Need ‘Every Win’ They Can Get

“The league told us the season probably wasn?t going to start until the end of January, so I have a minor surgery to do and rehab,” Hayward continued. “But then actually we?re going to start right before Christmas. Then you?re scrambling, trying to get ready and healthy, then free agency hits and ultimately you have to decide where to be. It really wasn?t was until the day I decided that I wanted to have a fresh start and try to help this team.”

Hayward ultimately opted out of his Celtics contract one season before it was due to expire. He and the Hornets then sent shockwaves around the NBA when he agreed to a 4-year, $120 million contract. The Celtics traded him and two future second-round draft picks in exchange for a a conditional future second-round pick and a trade exception, which is the largest in NBA history.

He explained in December he left Boston largely because his role was diminishing, and the Hornets were offering him the chance to become a focal point of their offense in addition to added financial security.

Hayward’s arrival in Charlotte has boosted the Hornets, who are in eighth place in the Eastern Conference standings with a 16-17 record. The Celtics now are struggling, as their 17-17 record has them in sixth place in the standings.

Whether Hayward’s decision constitutes a win-win for himself, the Hornets and the Celtics is unclear. However, the day he opted for a fresh start is nothing less than a turning point for both franchises. 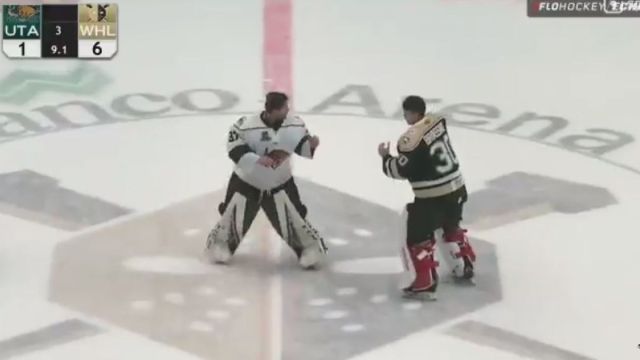 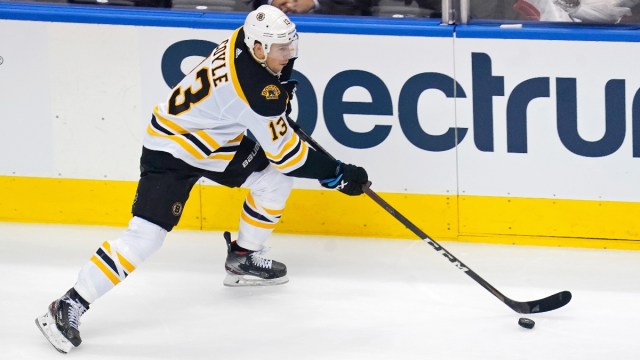