Monday was looking like it could be a short night for Garrett Richards. But he battled back and lasted into the sixth inning of the Boston Red Sox’s 6-5 win against the Kansas City Royals.

Richards surrendered five runs on three homers in his first two innings of work before settling down. He did give up 11 hits, but his offense bailed him out as they went off with three home runs of their own — including the game-winner from Hunter Renfroe.

Despite yet another rough outing, manager Alex Cora credited his pitcher for battling throughout the night.

“… He kept competing. He actually gave us a chance to win. Obviously the offense picked him up, but the fact he went 5 2/3’s, he didn’t look great in the beginning but he didn’t quit,” Cora said over Zoom after the win. “He kept going and put up zeroes at the end and gave us a chance. Offensively, we’re capable of coming back, we know that. But, the fact that … he threw a breaking ball at 68 (mph) … he was just trying to find a way, and that’s the way it works. Sometimes you’re gonna have your A stuff, sometimes you’re gonna feel great and sometimes you’re gonna be just a regular pitcher with no stuff, and you gotta find a way to do it and he did.”

Richards admitted after the game that he learned a new pitch just four days ago in order to try to help his struggles amid Major League Baseball’s crackdown on sticky substances — something he has been candid about how it’s impacted him.

But if you ask Hunter Renfroe, he believes the struggles are all in Richards’ head.

“I think it’s all in Garrett’s head more than anything,” Renfroe said after the game. “I think he doesn’t believe in himself. I think that’s his biggest thing.”

It seems Richards is doing everything he can to get back on track — even dumping his arm in a bucket of ice between innings. He’ll have five more days to continue to work on his new pitch as well as gain a little extra confidence before his next start. 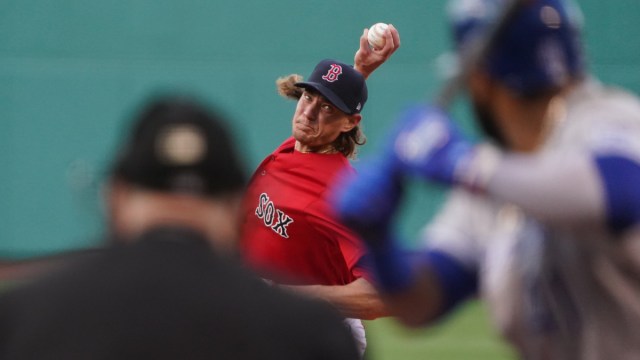 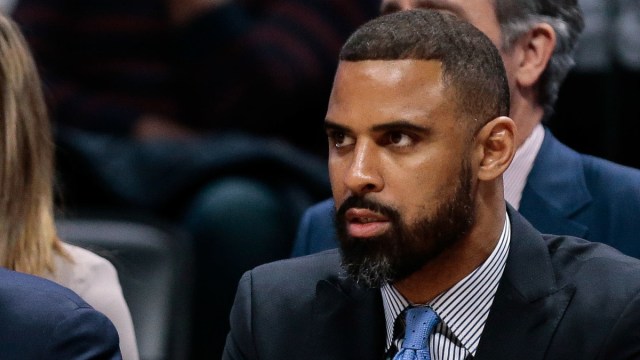