There never was any guarantee David Krejci would return to the Boston Bruins after his contract expired at the end of last season. That uncertainty didn’t deter Taylor Hall from signing a four-year deal with the team, and it won’t impact how he prepares for the upcoming 82-game slate of games.

Hall was traded to Boston from the Buffalo Sabres at last year’s NHL trade deadline and immediately fit in with Krejci and Craig Smith on the second line. The chemistry was undeniable, and Krejci looked as if he was an older dog whose family got a new puppy that instilled new life into him.

Regardless of all of that, Krejci still decided to go home to Czech Republic to continue his professional hockey career, something that was long known to be a possibility.

Hall, who took part in training camp at Warrior Ice Arena this week, touched on how he’ll approach this season without Krejci.

“In signing here, I never had a guarantee that Krejci was going to be back,” Hall said over Zoom. “I just wanted to play for this team and help this team win a Stanley Cup, hopefully. Whatever I have to do to contribute to that is what I’ll do, and I’m sure (Craig Smith) and whoever we?re playing with feels the same.

“Honestly, it doesn’t really change my preparation and my focus for the year,” Hall added. “My job’s to come in and play as well as I can. Whatever line I’m slotted in, hopefully I can drive that line like I have in the past. Whoever the center is, I imagine I’ll play with Smitty on the right side. I think that we can work with anyone.”

The Bruins open their season at home Oct. 16 against the Dallas Stars, and while we don’t know who will center the second line (thought it looks to be Charlie Coyle,) it’s clear Hall will be ready to go. 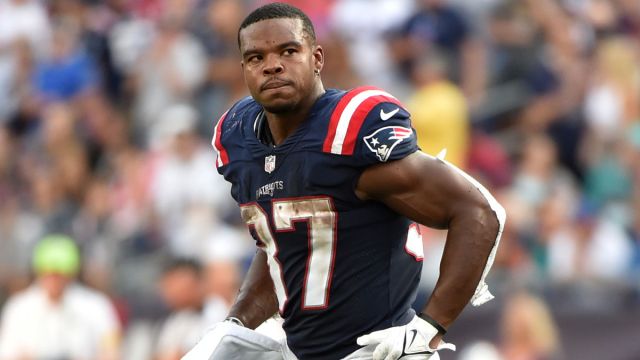 How Patriots’ Damien Harris Is ‘Moving Forward’ After Costly Fumble 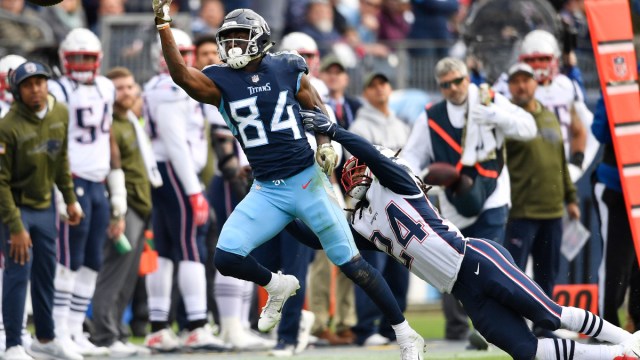