There’s no time like the present for the Red Sox to continue their dominance over the Orioles.

Having started Sunday’s game — a 6-3 loss to the New York Yankees — on the bench, Schwarber is back in the starting nine as the left fielder and bats sixth for Boston. To accommodate him, Alex Verdugo starts on the bench Tuesday night, and first baseman Bobby Dalbec drops from No. 6 to No. 7 in Boston’s batting order.

Iglesias also was a late substitute in Sunday night’s game. He returns as the second baseman and No. 9 batter for the opener against the Orioles at the expense of Christian Arroyo.

Chris Sale is Boston’s starting pitcher. The ace is 10-0 with a 1.92 ERA in his last 13 starts against the Orioles.

NESN will air Red Sox vs. Orioles in full, with pregame coverage starting at 6 p.m. ET. First pitch from Oriole Park at Camden Yards is scheduled for 7:05 p.m., and postgame coverage immediately will follow the final out. On the go? Be sure to stream full coverage of the game online at Watch NESN Live. 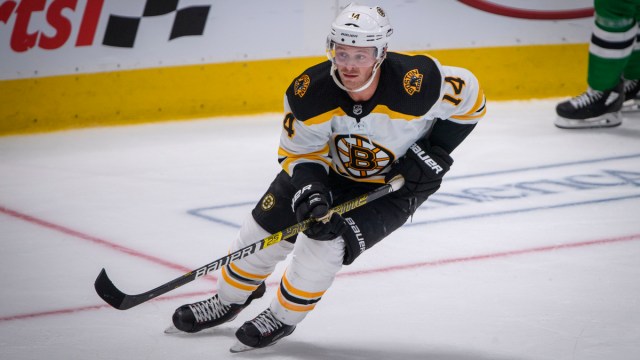 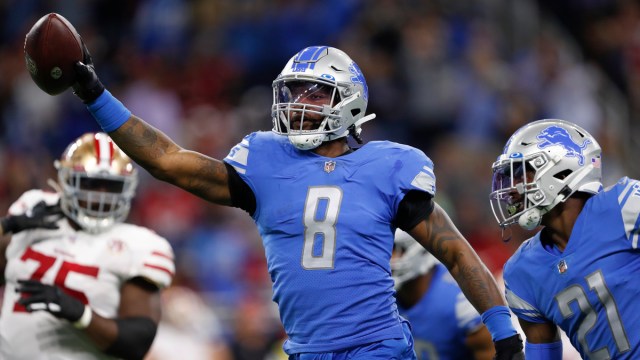