One hard-throwing right-handed starter delivered for his team in the clutch Tuesday night at Fenway Park.

The other did not.

Nathan Eovaldi came through for the Red Sox in a must-win situation, allowing only one run on four hits over 5 1/3 innings. Gerrit Cole, meanwhile, wasn’t long for the American League Wild Card Game, as he lasted only two frames after allowing three runs on four hits with two walks in the Bronx Bombers’ 6-2 loss.

Cole’s outing simply was one you cannot have from an ace, especially when you consider the kind of money the four-time All-Star is making. The New York Post Sports’ back page Wednesday likely summed up most Yankees fans’ current feelings about Cole.

“Gerrit Bleeping Cole,” the cover reads, along with the subtitle “$324M ace the anti-Dent as he etches his name on the wrong side of Yankees-Red Sox lore.”

Cole and the Yankees now have plenty of time to figure out their offseason plans. The Red Sox, on the other hand, will begin their AL Division Series with the Tampa Bay Rays on Thursday. 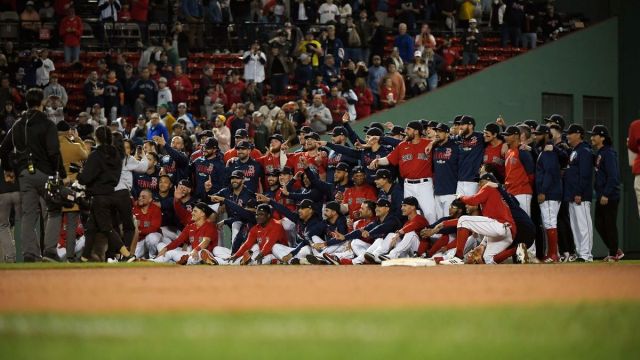 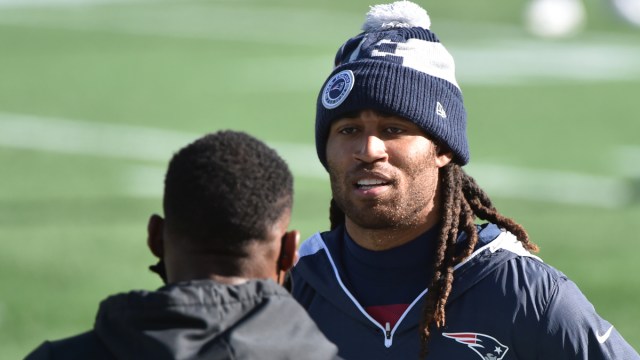