The Bruins are getting healthier after dealing with a COVID-19 outbreak, and they’re hopeful to be at full strength this weekend.

Charlie Coyle is Boston’s lone member still in protocol. The center tested positive the day after Christmas and was scheduled to miss at least 10 days. But with the new guidelines from the CDC and the NHL modifying its protocols to mirror that, Coyle may be able to return as soon as this weekend.

Under the new protocol, the isolation period shrinks from 10 days to five as long as the player can produce a negative test.

However, because the changes come after Coyle initially entered protocol, head coach Bruce Cassidy is unsure if he will be eligible to return sooner.

“It’s a good question. I just found that out myself,” Cassidy said over Zoom after Wednesday’s practice. “I have to get in touch with (general manager) Don (Sweeney) or (assistant general manager) Evan (Gold) upstairs to see if they’ve contacted them, to see if they fall under the old protocol or the new protocol. If that’s the case, I believe he tested on the day after Christmas, so we’d get him back most likely this weekend if it’s the new protocol. It will be interesting to find out where the players end up on this.”

Should Coyle clear protocol, he should be available for the Bruins on Saturday. They are set to host the Buffalo Sabres at TD Garden.

Bruins’ Craig Smith Had Mild Symptoms During Bout With COVID-19 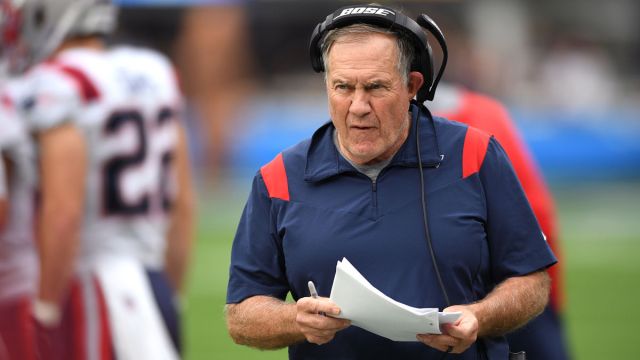 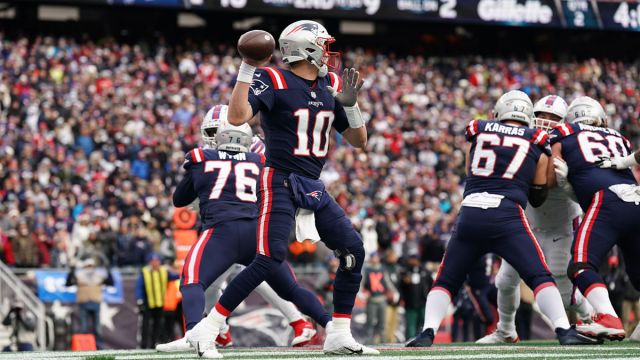 Patriots Preaching This Message Amid NFL-Wide Surge In COVID Cases