The Buffalo Bills safety acknowledged as much Wednesday, suggesting “sore loser” and “winner” are synonymous. The revelation also explains why Hyde acted the way he did Monday night.

Hyde and fellow Bills safety Jordan Poyer took great exception to a reporter asking if they were “embarrassed” by the Patriots winning at Highmark Stadium despite only attempting three passes. After pushing back, Hyde made it clear he felt the question was clouded by “disrespect.”

“What happened after the game was a little mix up of a lot of different things,” Hyde told reporters, as transcribed by Syracuse.com’s Matt Parrino. “I feel like with a lot of people in this chat right now, I’m not the type of guy — I’m not a celebrity. I’m not a guy that sees myself as above anyone else and all that. Throughout my career, I’ve had the opportunity to meet a lot of you guys and I don’t see myself as above you guys. I really treat you guys as friends.

“The type of relationship I’ve built with you guys aren’t just BS. I respect the (expletive) out of you guys and then when something like that happens after a game, I expect more. Maybe I’m naive, maybe I shouldn’t. I hold you guys to a higher standard just like you guys hold me. Like I said, it’s all about respect and I’m never going to attack you guys. My mom taught me better. My hometown taught me better. I just want you guys to understand that. I really do appreciate you guys. I know your guys’ role in this whole situation. You guys are trying to get your job done and feed your family, just like I am. When it comes down to it, we all gotta respect each other and that’s all I care about in this situation.”

Hyde and the Bills now need to put their game against the Patriots and everything that came with it behind them. A tough road matchup against the reigning Super Bowl champion Tampa Bay Buccaneers awaits Buffalo on Sunday. 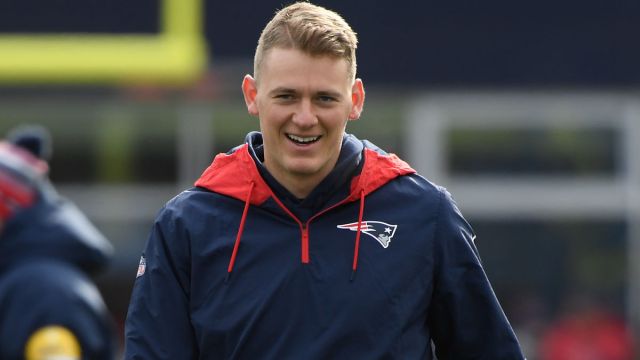 Colin Cowherd Embarrasses Himself With This Insane 180 On Mac Jones 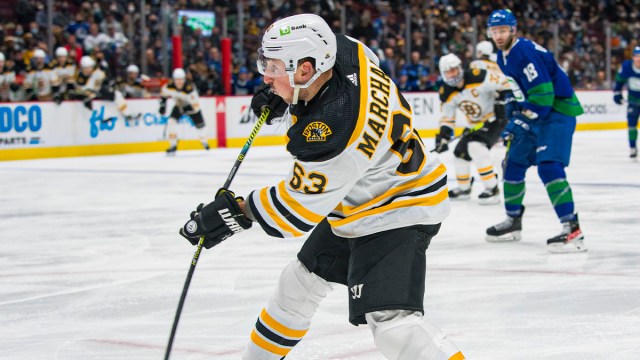