Brian Flores’ stunning ouster in Miami was good for the New England Patriots from a competitive standpoint. But from a personal perspective, Steve Belichick was sad to see Flores go.

Belichick worked under and alongside Flores for years in New England. He said news of the Dolphins’ decision Monday to fire Flores “was definitely unfortunate to hear.”

“Ton of respect for Flo. Can’t say I’ve thought a lot about the situation. It’s unfortunate, and I feel bad for his family that it didn’t work out.”

Flores, who spent 16 seasons as a Patriots assistant and scout, working mostly on the defensive side of the ball, lasted three as Miami’s head coach. He posted a 24-25 record but finished above .500 in each of his final two seasons and was 4-2 against New England, including a 33-24 win Sunday in his final game with the franchise.

It’s unclear where Flores will land next, but he already has received head-coaching interest, with the Chicago Bears reportedly requesting to interview him for their opening. If he does not land a top job in this hiring cycle, would he consider a return to New England?

The Patriots have not employed an official defensive coordinator since Matt Patricia left after the 2017 season. Flores was their defensive play-caller in 2018 before landing the Dolphins job. Steve Belichick, Bill Belichick and Jerod Mayo currently share DC duties, with Steve Belichick calling plays.

Mayo, New England’s inside linebackers coach, is a head-coaching candidate. He received a request to interview for the Denver Broncos’ vacancy and said Tuesday that he “absolutely” plans to do so. 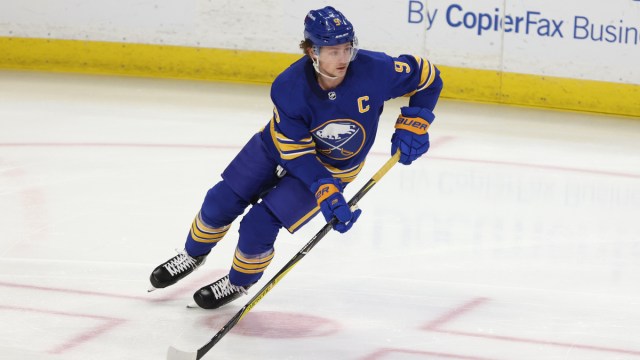 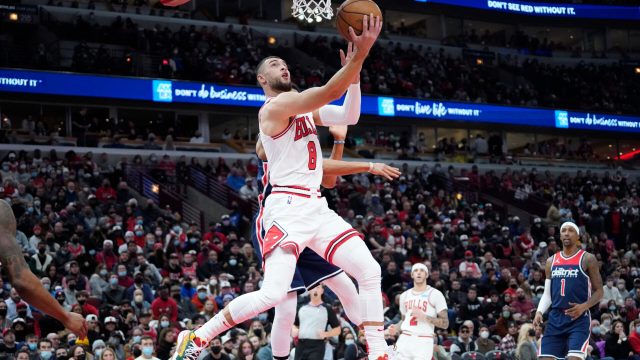